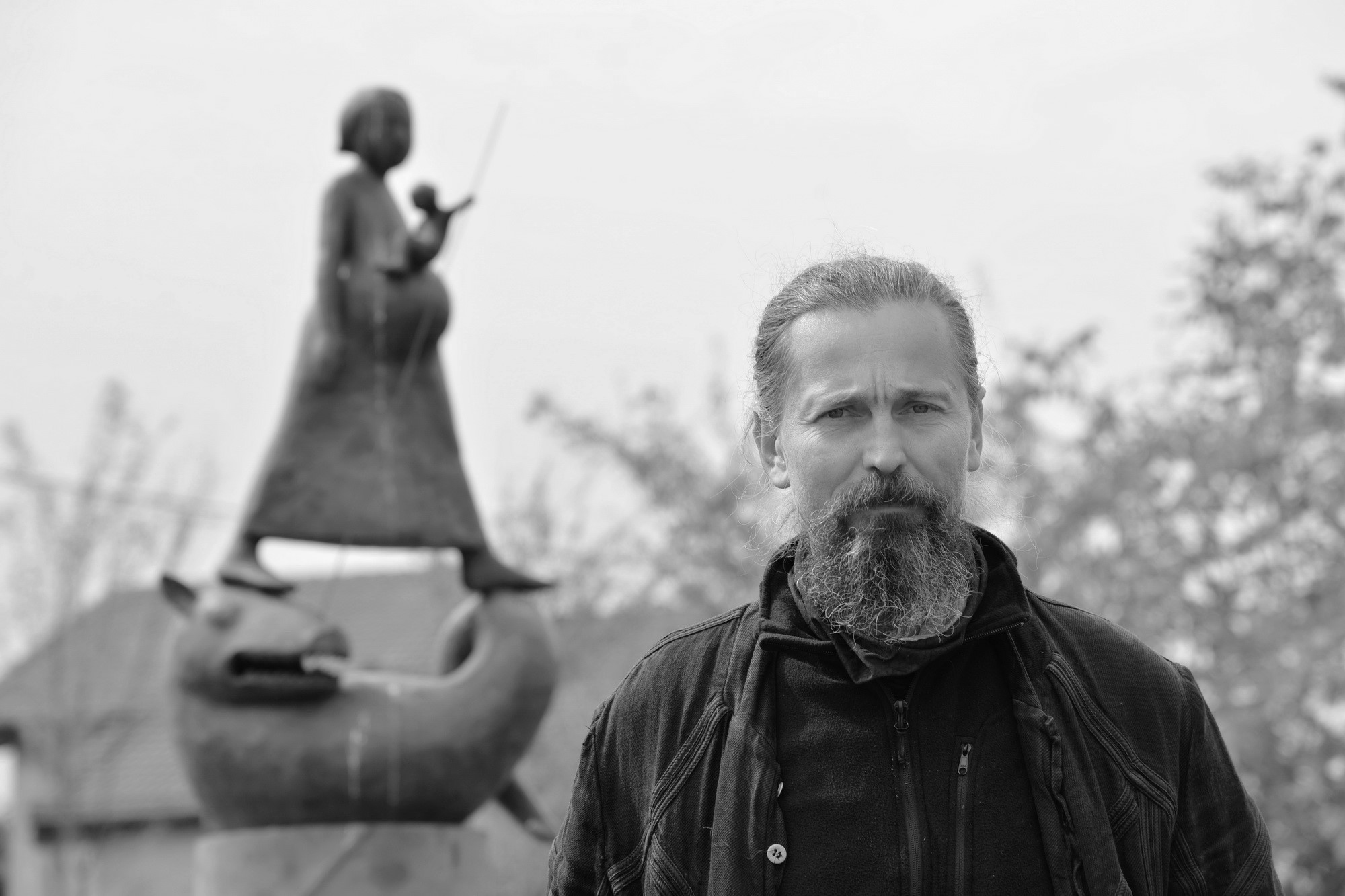 Virgil Scripcariu (b. 1974) is one of the most well-known Romanian sculptors of his generation. Graduated from the National Art University in Bucharest, in the class of the famous Romanian sculptor Vasile Gorduz, Virgil was the finalist of the Prometheus Opera Prima Grand Prize in 2004 and exhibited at the Venice Biennale of Architecture in 2008, where he contributed to the concept and structure of the Romanian Pavilion. His sculptures, important public works, are located in Bucharest, Timisoara, Brasov and Iasi. Virgil Scripcariu participated in numerous exhibitions in Romania: Art Safari 2021, Romanian Design Week 2013, Cultural Center Palatele Brâncovenești Mogoșoaia 2012, Lemn.ro Exhibition at the National Contemporary Art Museum 2010. Internationally, he exhibited in Israel, Belgium, Japan, Italy, and the United Kingdom. 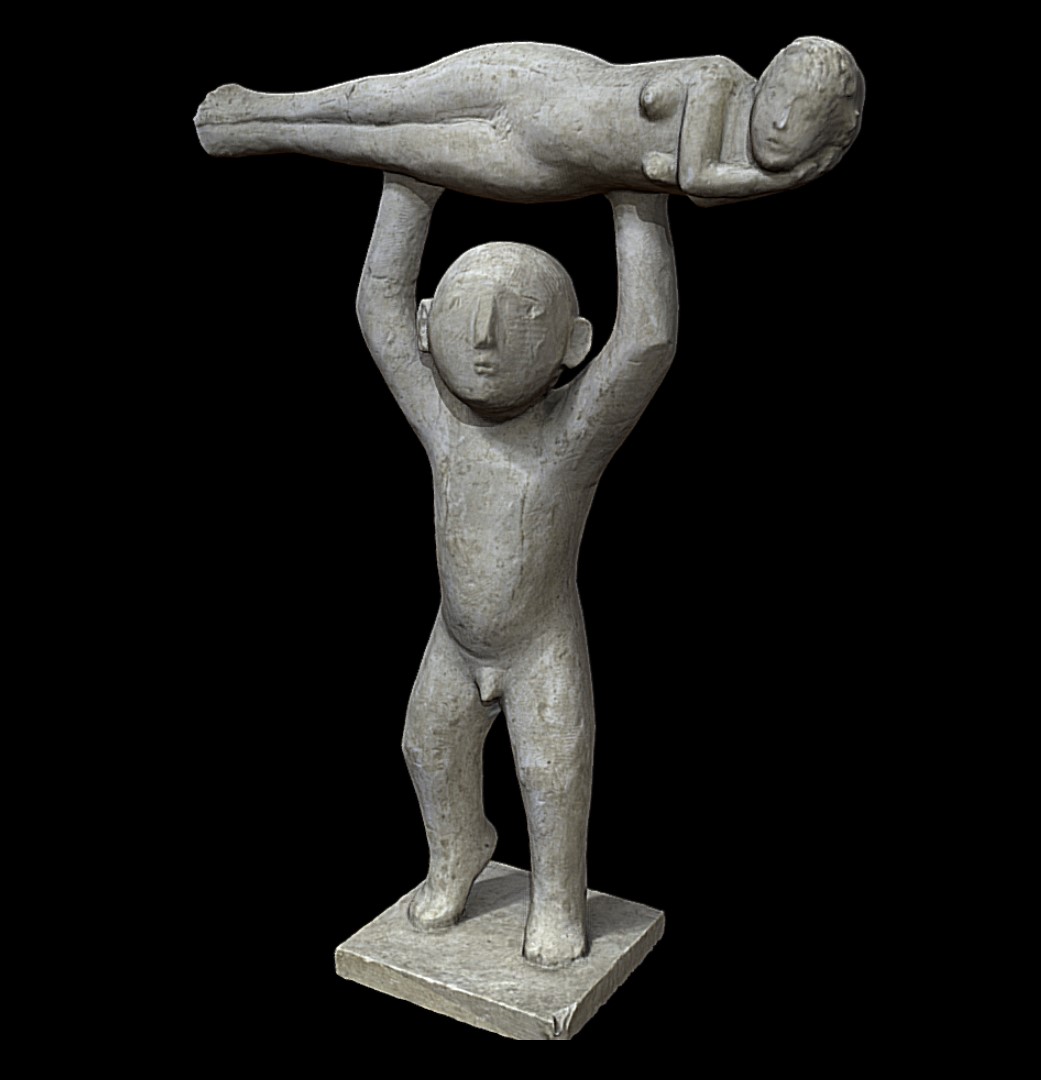 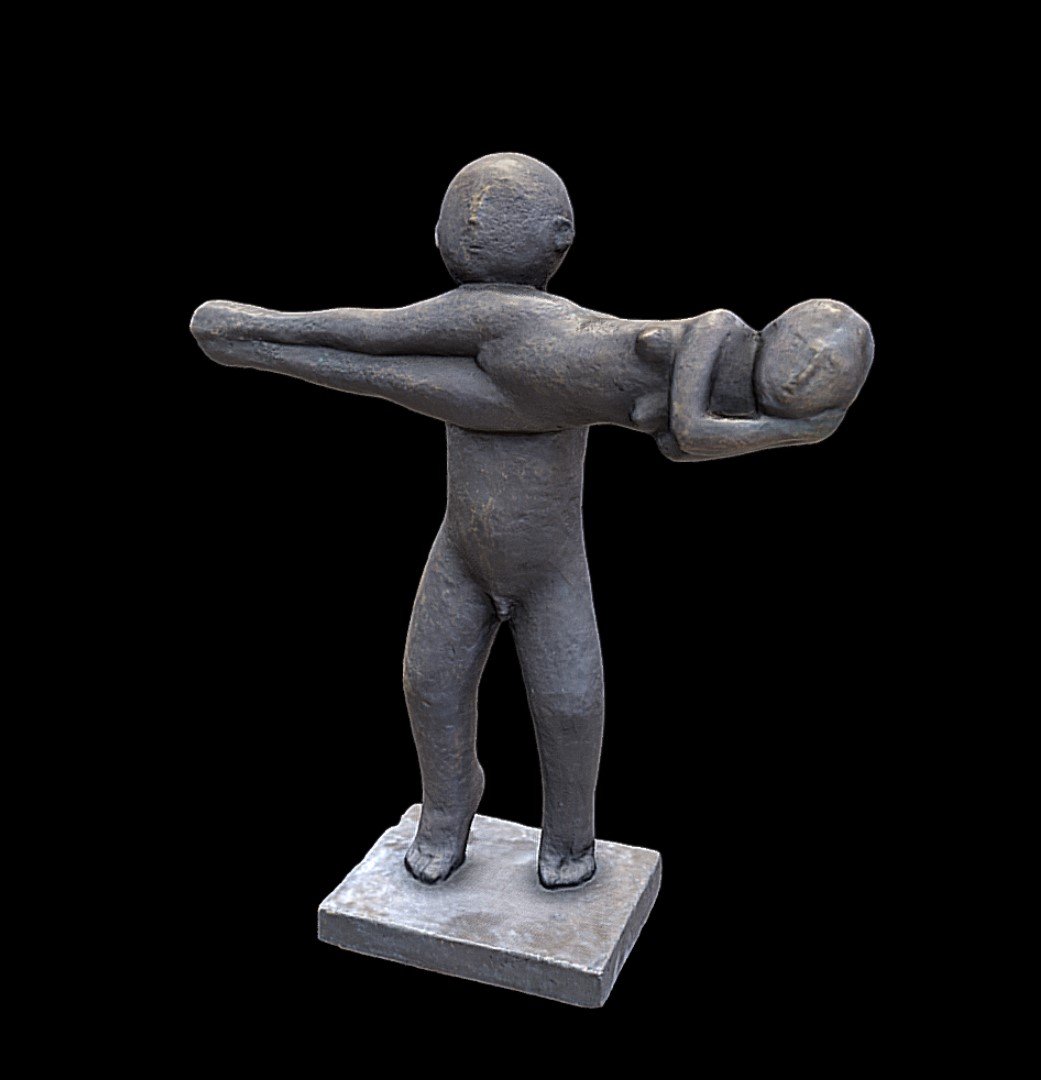 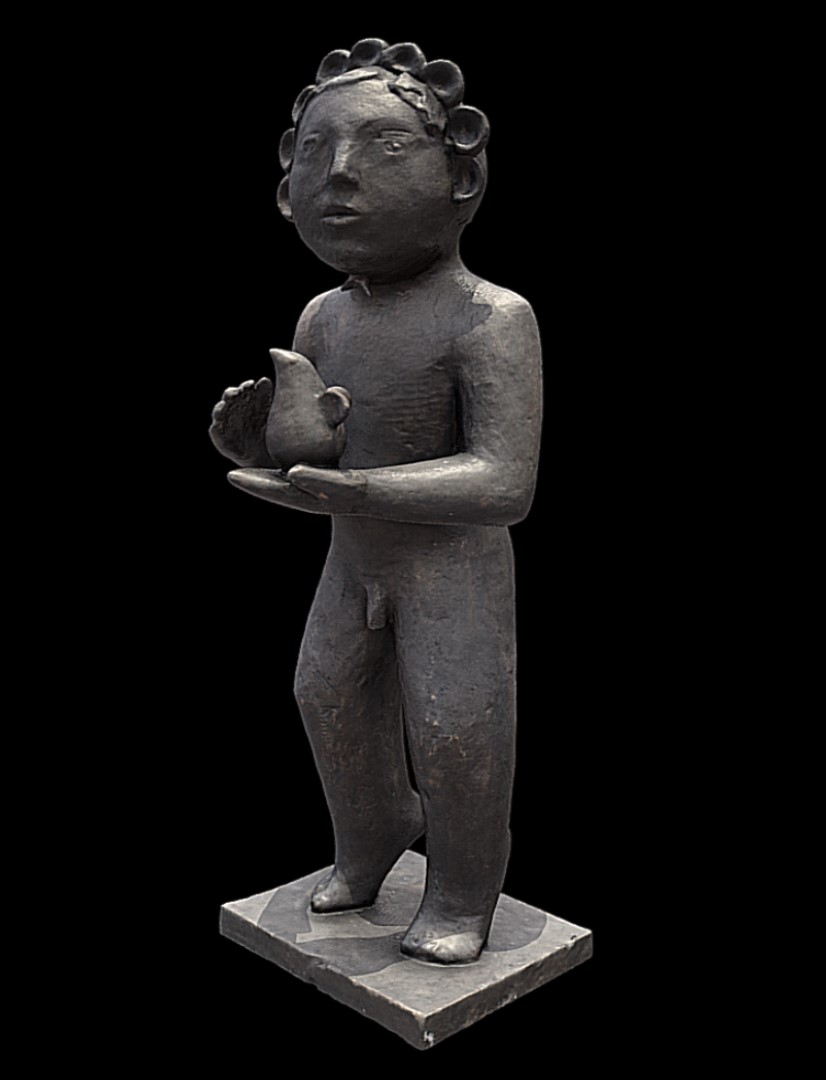 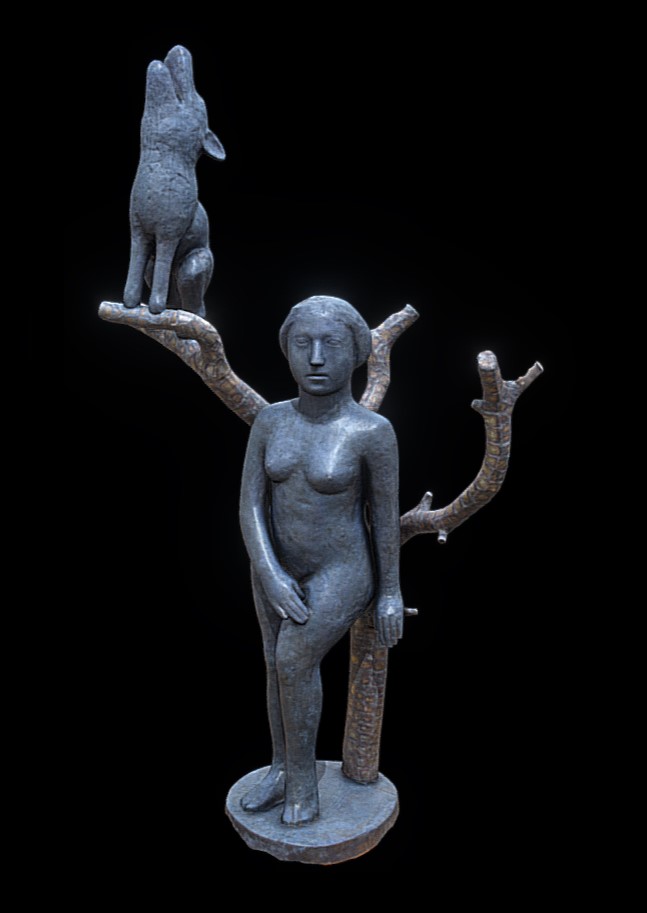 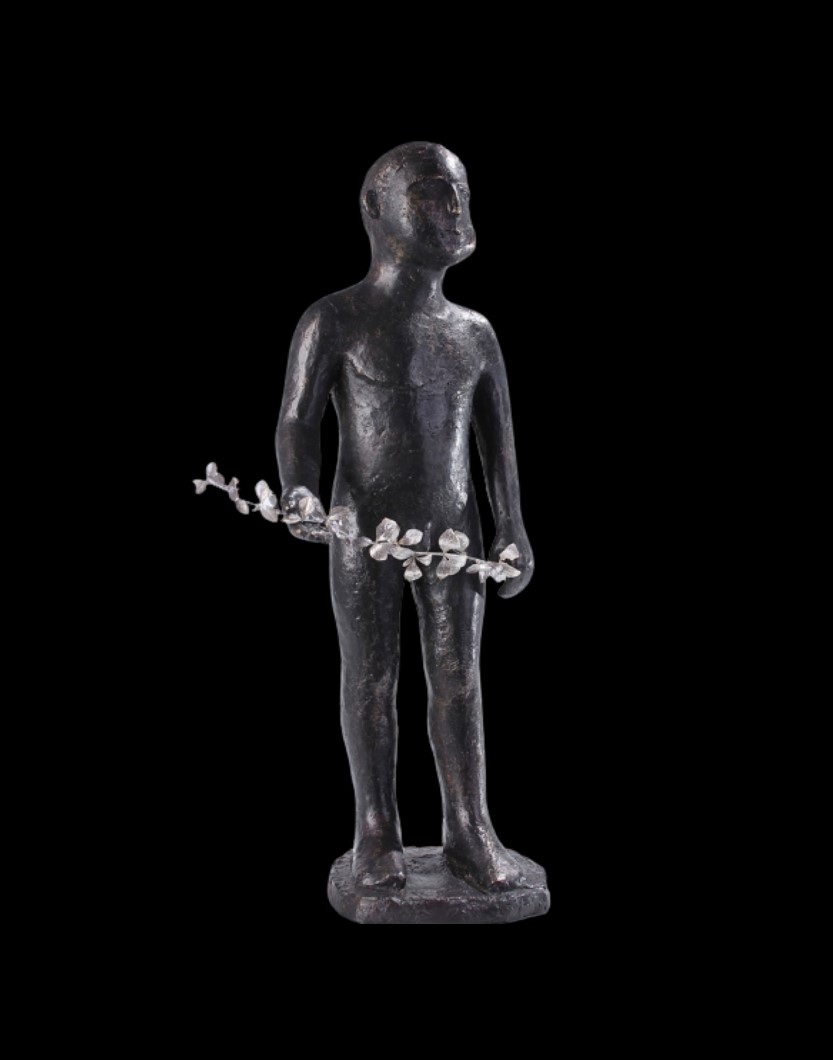 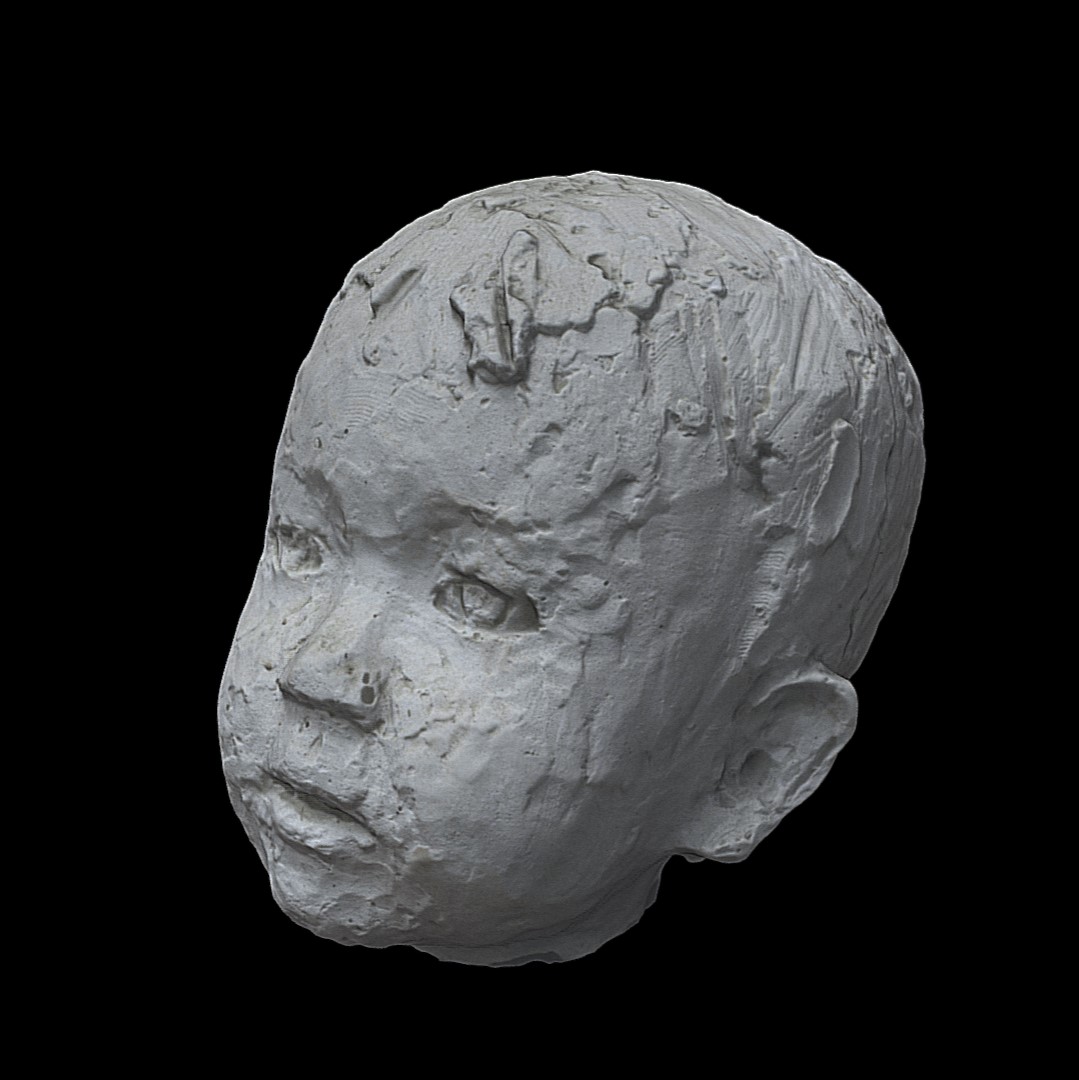 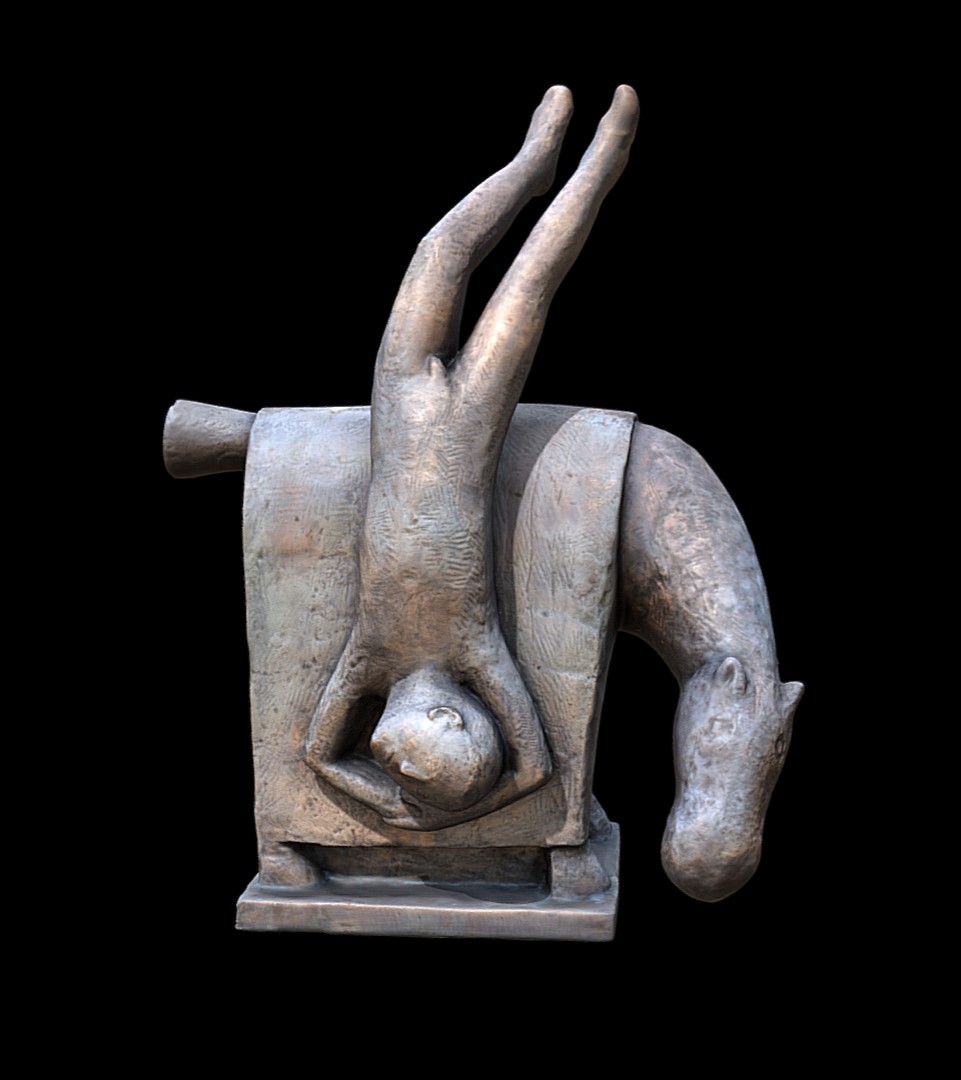 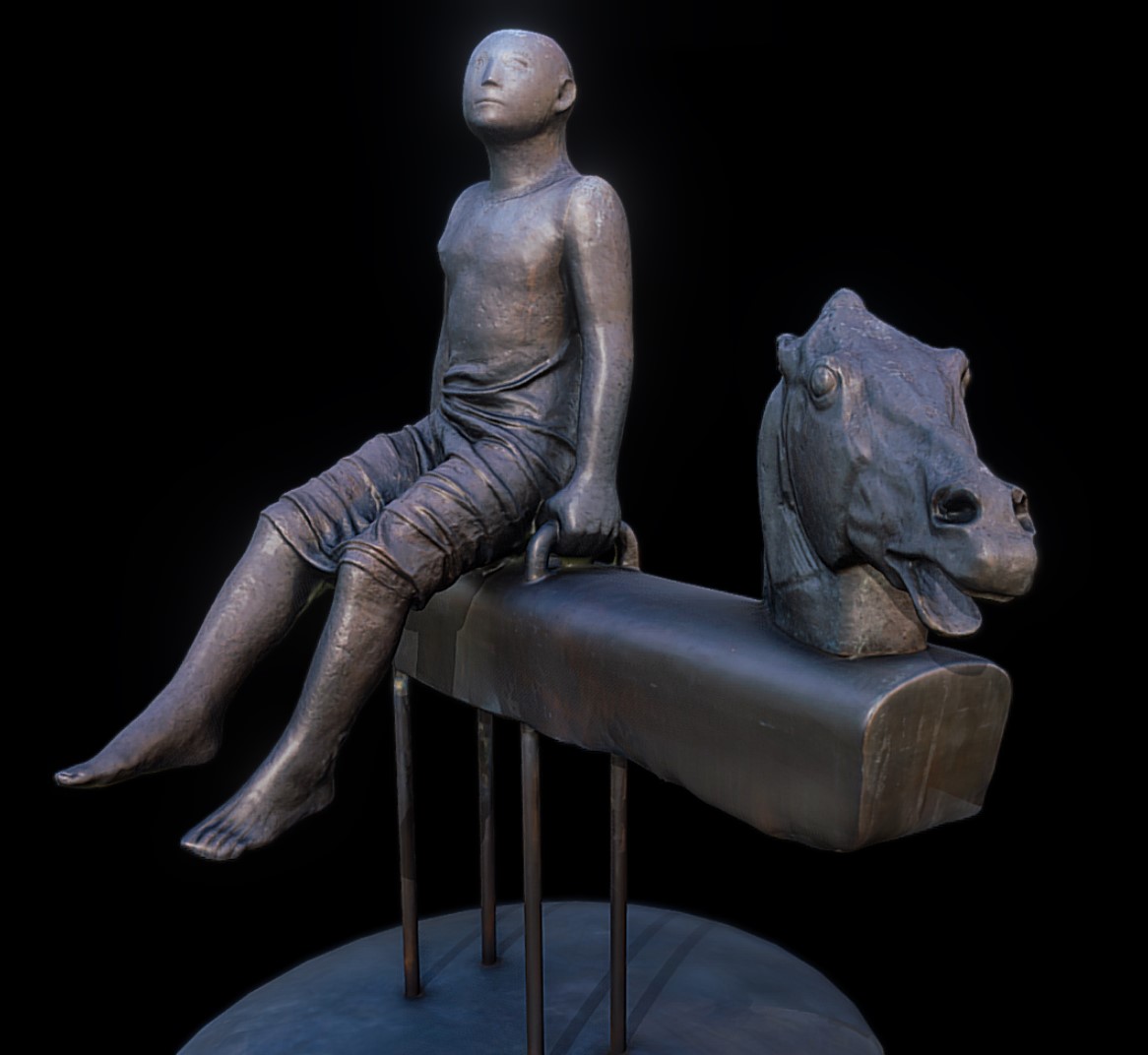 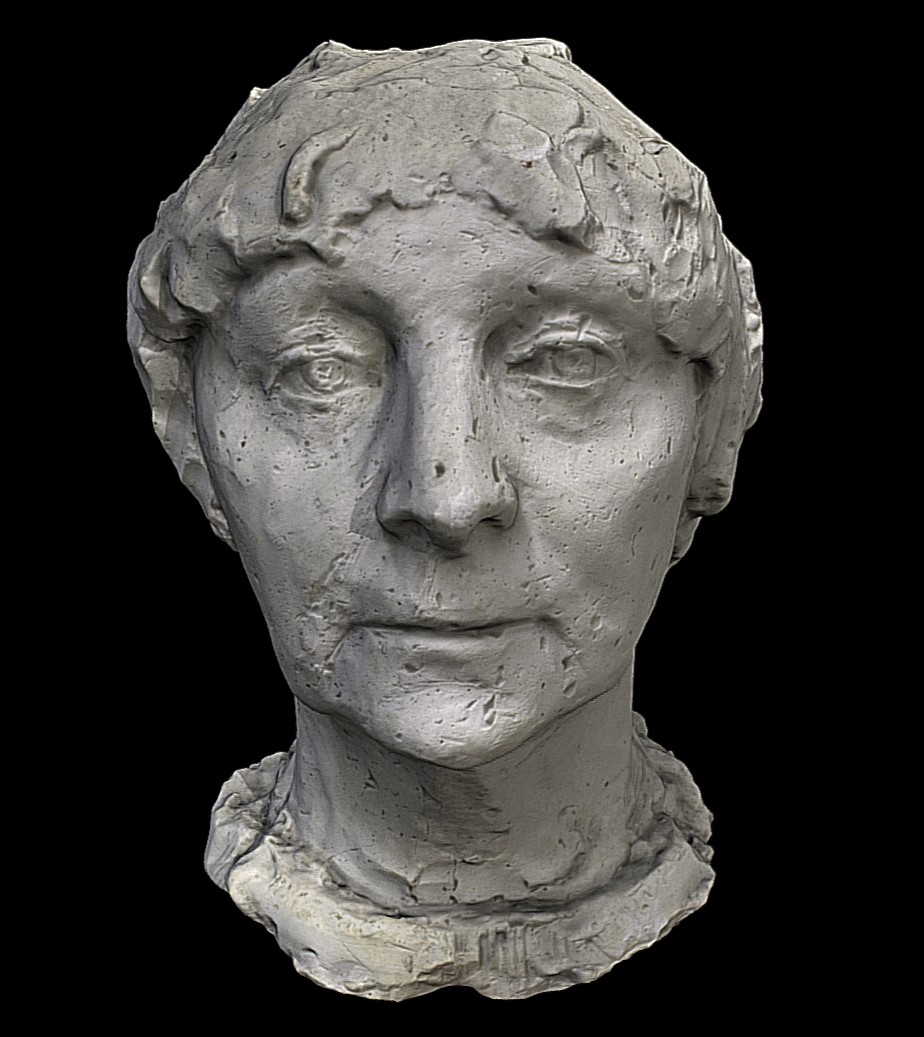 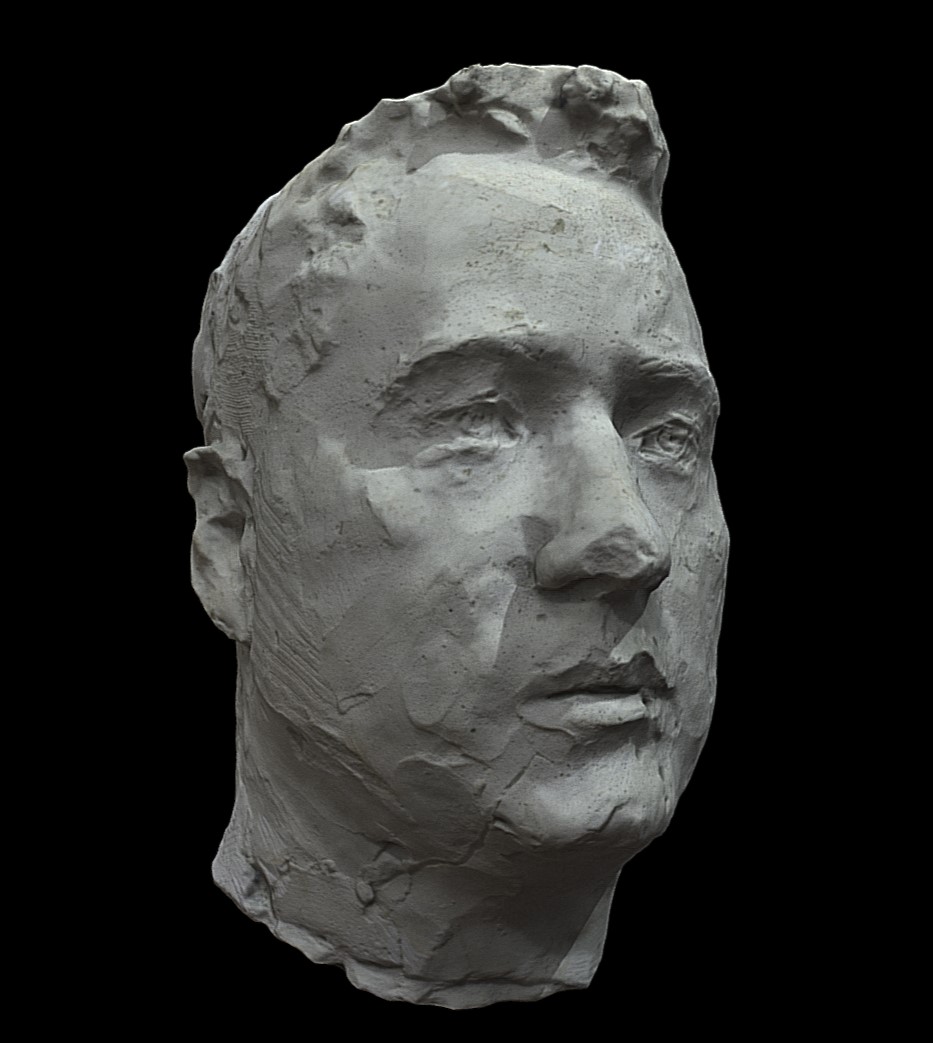 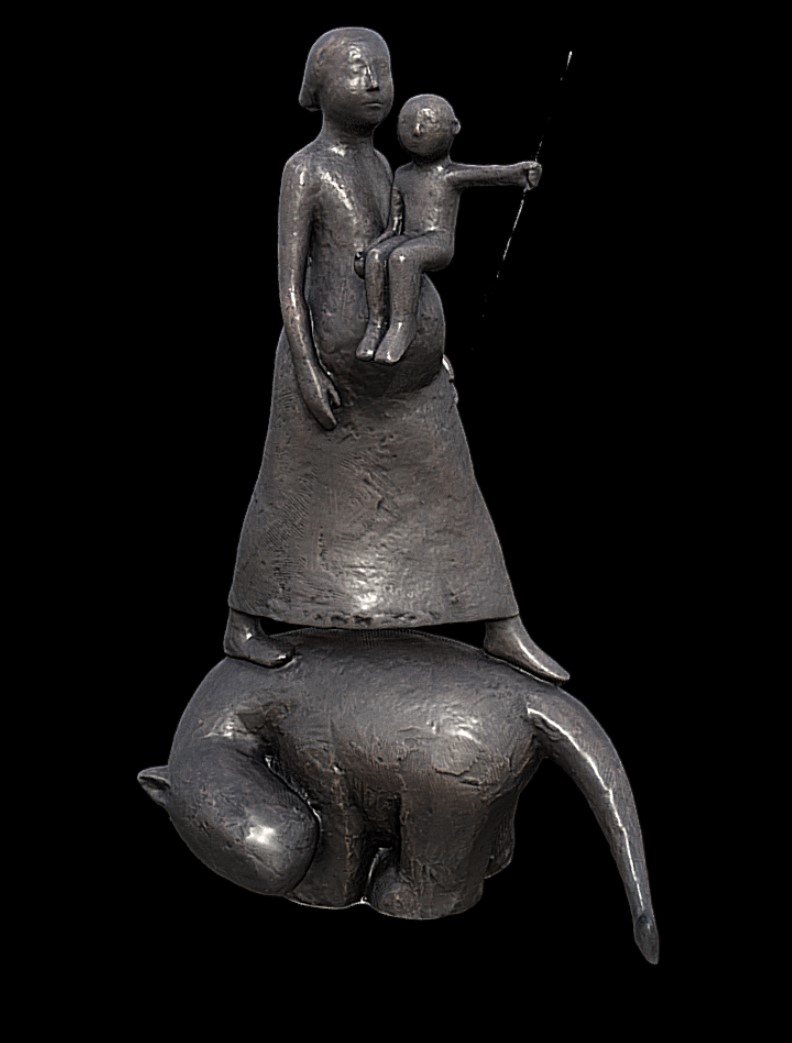 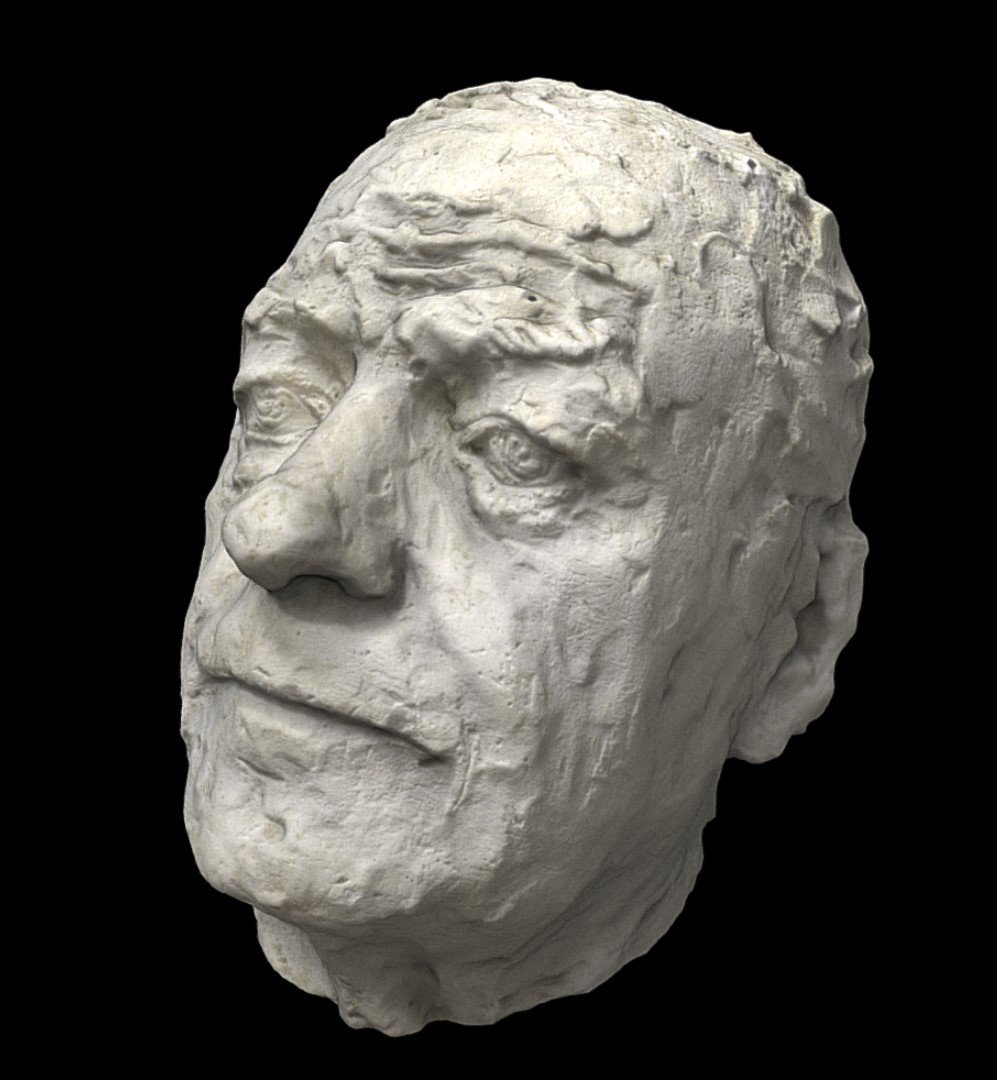 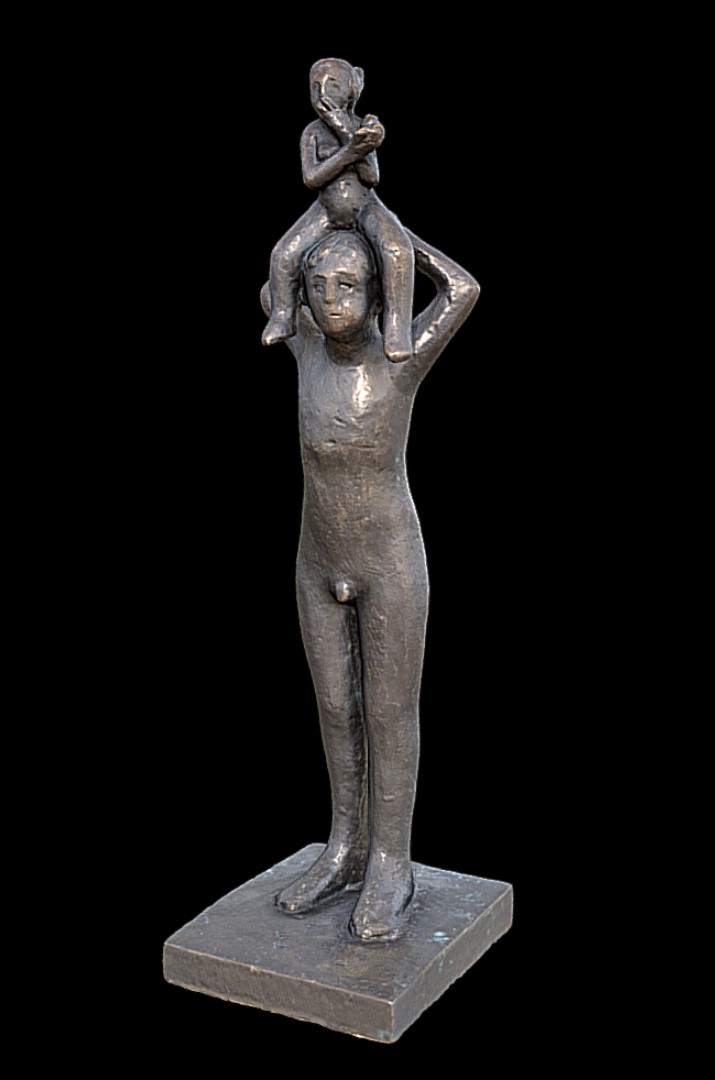 The Fruit of the Earth