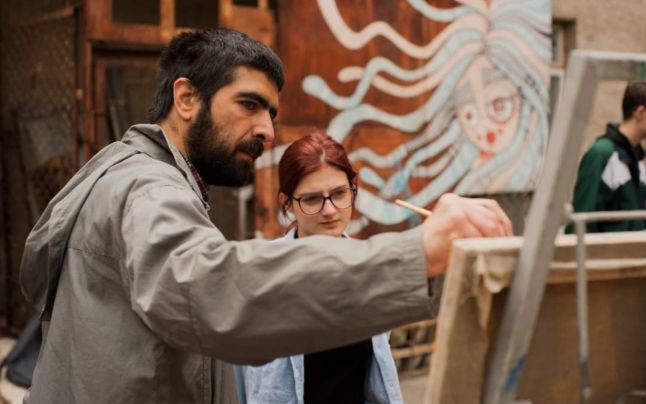 “Wedding, ball and hospital“, a new selection of artwork by Giuliano Nardin, is now virtually shown by Arbor Association, this time open for visitors that tirelessly like to “wander” online. It includes works created at different points in time, from the Boterian oils depicting vain and disheveled brides, with deformed forms and a disgraceful grace from 2007-2008 (work that eventually brought Giuliano fame) to reverie and naïve looking work that made talk during their last exhibition at Arbor.art.room (“Nardinie”).
The paintings were selected by Doinel Tronaru, the curator, and unite under a common theme around complicated “family relationships” that Giuliano Nardin so well depicts in his work. In addition to the “brides” already mentioned, most of the work paints a “he and she” in most bizarre positions and situations (a child-ghost appears in some, clinging to the hand of one of the “damned” couple).
Nardin’s vision is lucid, uncompromising, with a dissolving cynicism: after the “ball” (the wedding) follows the “hospital” (the routine of the relationship, the hardships, the adulterous temptations whether consumed or not, and even the “odious” word – divorce) – and this goes back to explain the title of the exhibition. As the title of an old English movie suggests, no matter how many “weddings” one goes to, eventually we all end up at a “funeral”, metaphorically speaking.
Giuliano Nardin’s take on the subject reminds us of Ingmar Bergman’s cinematic masterpiece “A Summer with Monika” (1950), a fairytale-like romance but only up to the point when summer is inevitably followed by autumn. “Synecdoche, New York” was the title of another American movie on complicated relationships (“it’s complicated” as many write now on Facebook), with the current exhibition that could be as well (sub)titled “Synecdoche, Giuliano” due to the “small” universe in a relationship (for those who’ve seen the movie) the artist here recreates.
Also in this selection are “mermaids” from earlier work. What are they? They could represent temptation, the paralyzing lack of willpower (or the natural “poignancy” of vice, the Freudian principle of “pleasure”), “monsters of unbearable beauty” (like Rilke’s Duino angel) that obsessively push the couple through visual and auditory hypnotism (only Ulysses had the intelligence to resist, to evade, to outwit this ‘curse’) towards adultery or other even greater ‘sins’. Despite all cynicism Giuliano’s approach remains one of an assumed “naivety”, of an innocent who is content to simply observe with genuine wonder these sad realities: his world, as said last time, seems “drawn on cardboard by a child” – by a tormented child however, says the curator Doinel Tronaru, similar to the one shown in Terry Gilliam’s “Tideland” movie (a reserved “Alice in Wonderland”). 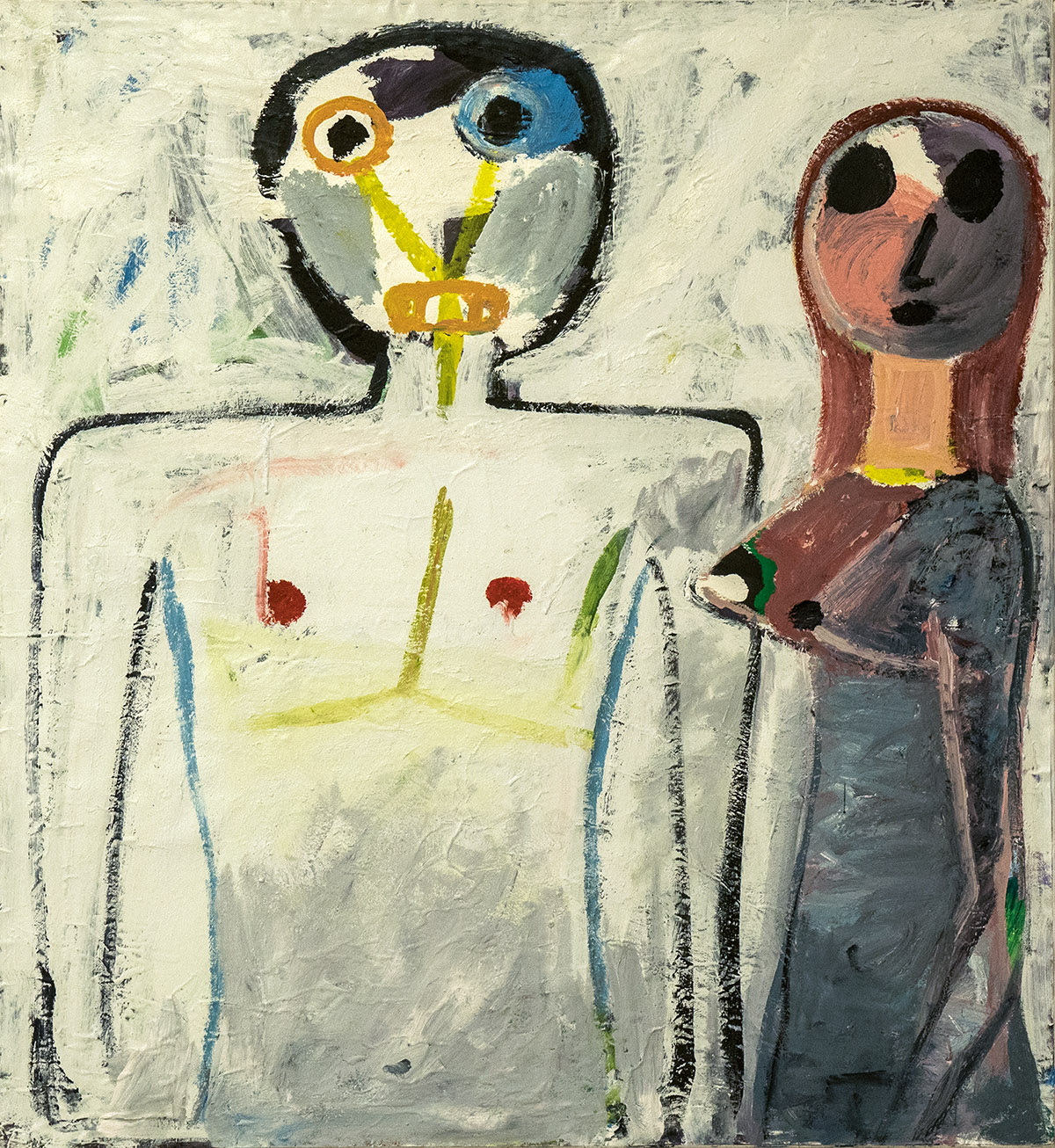 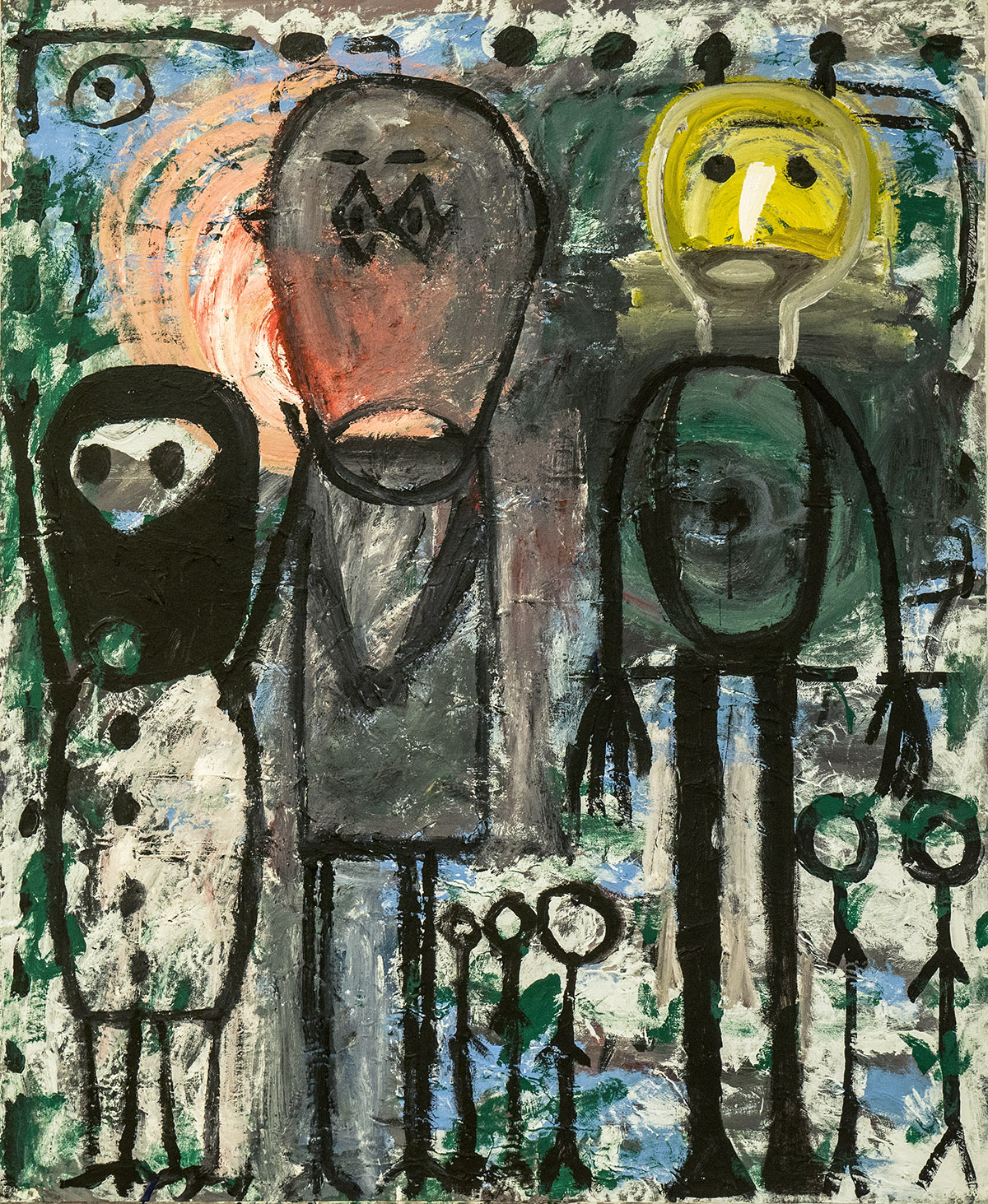 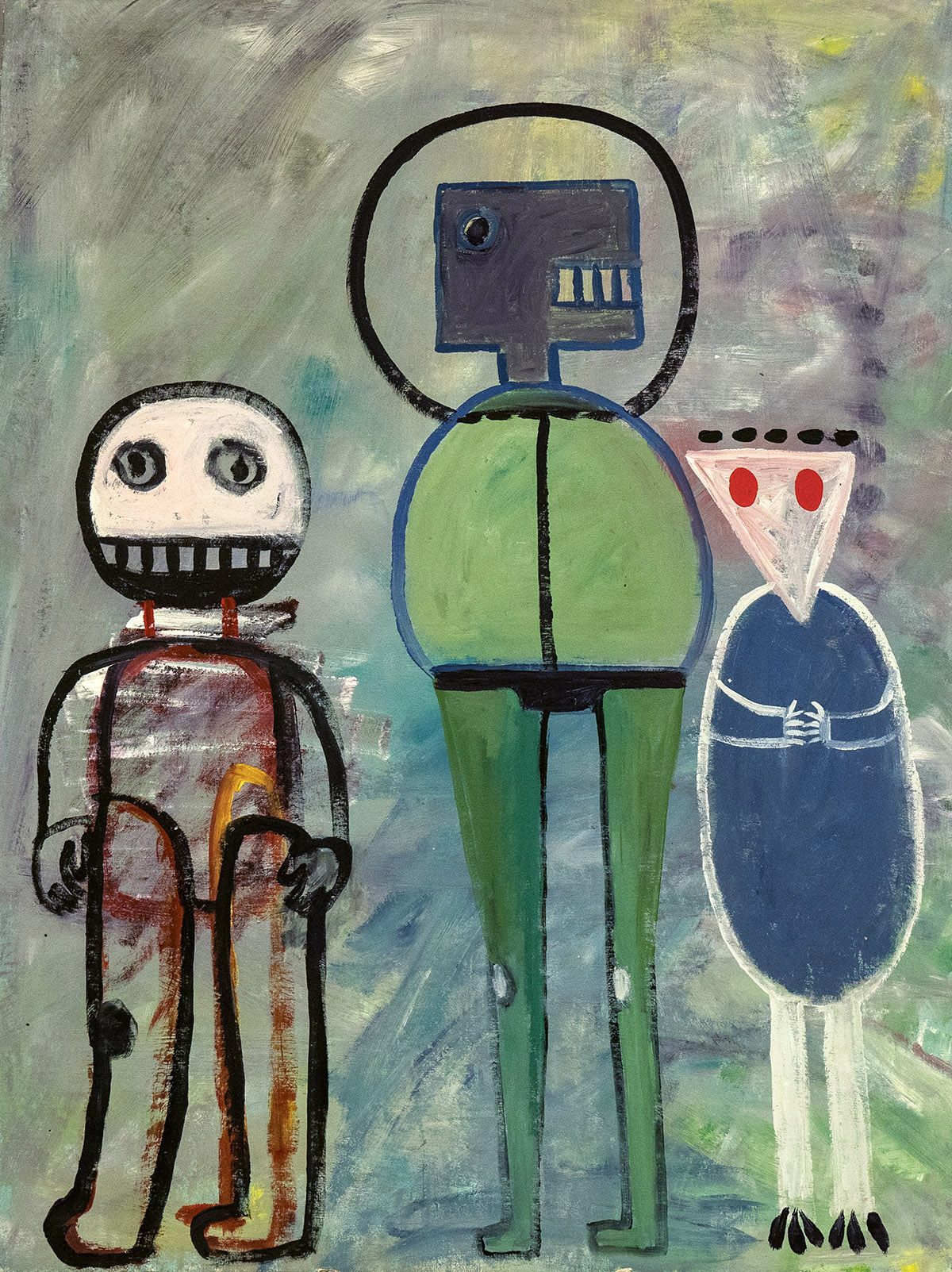 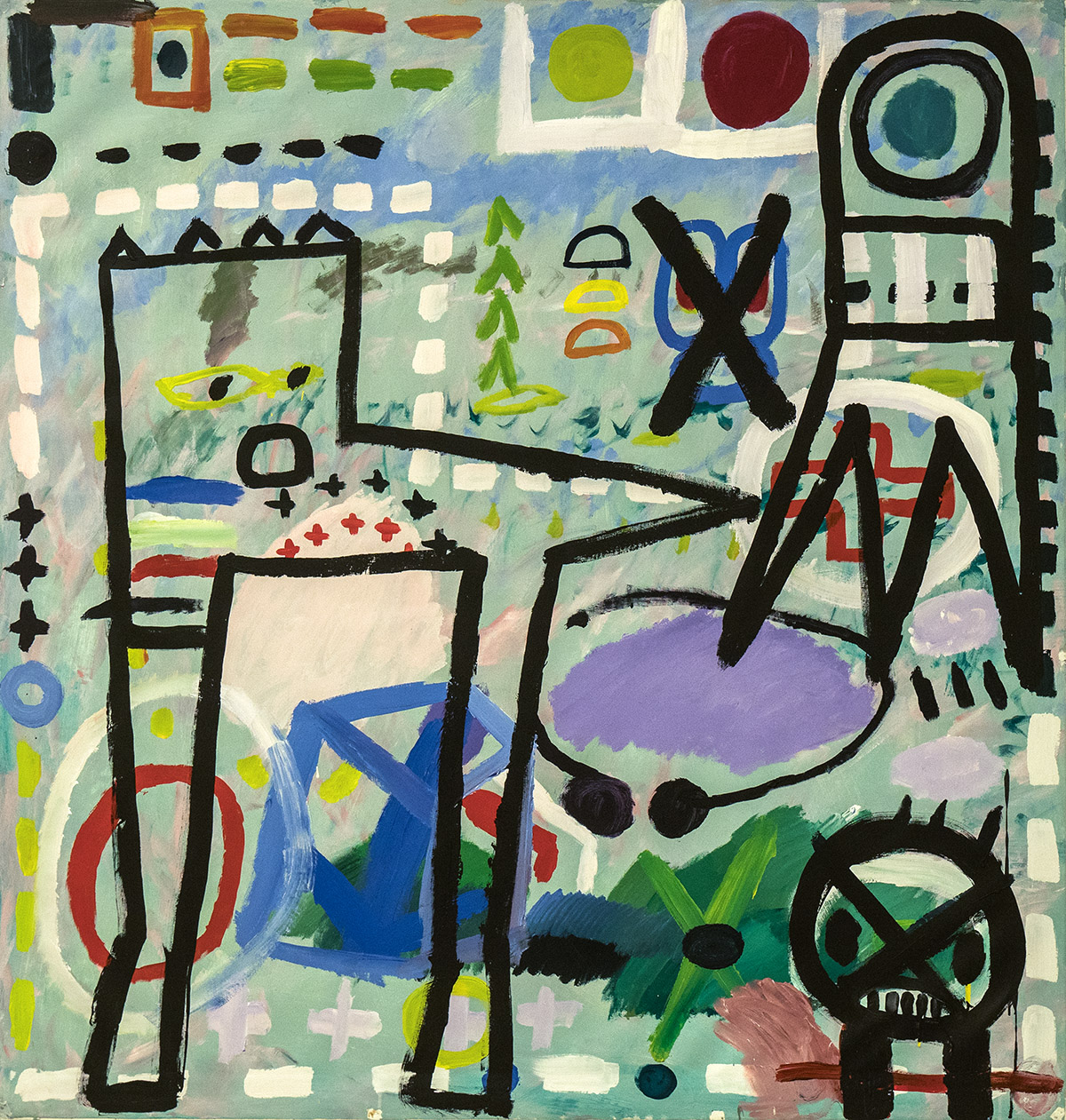 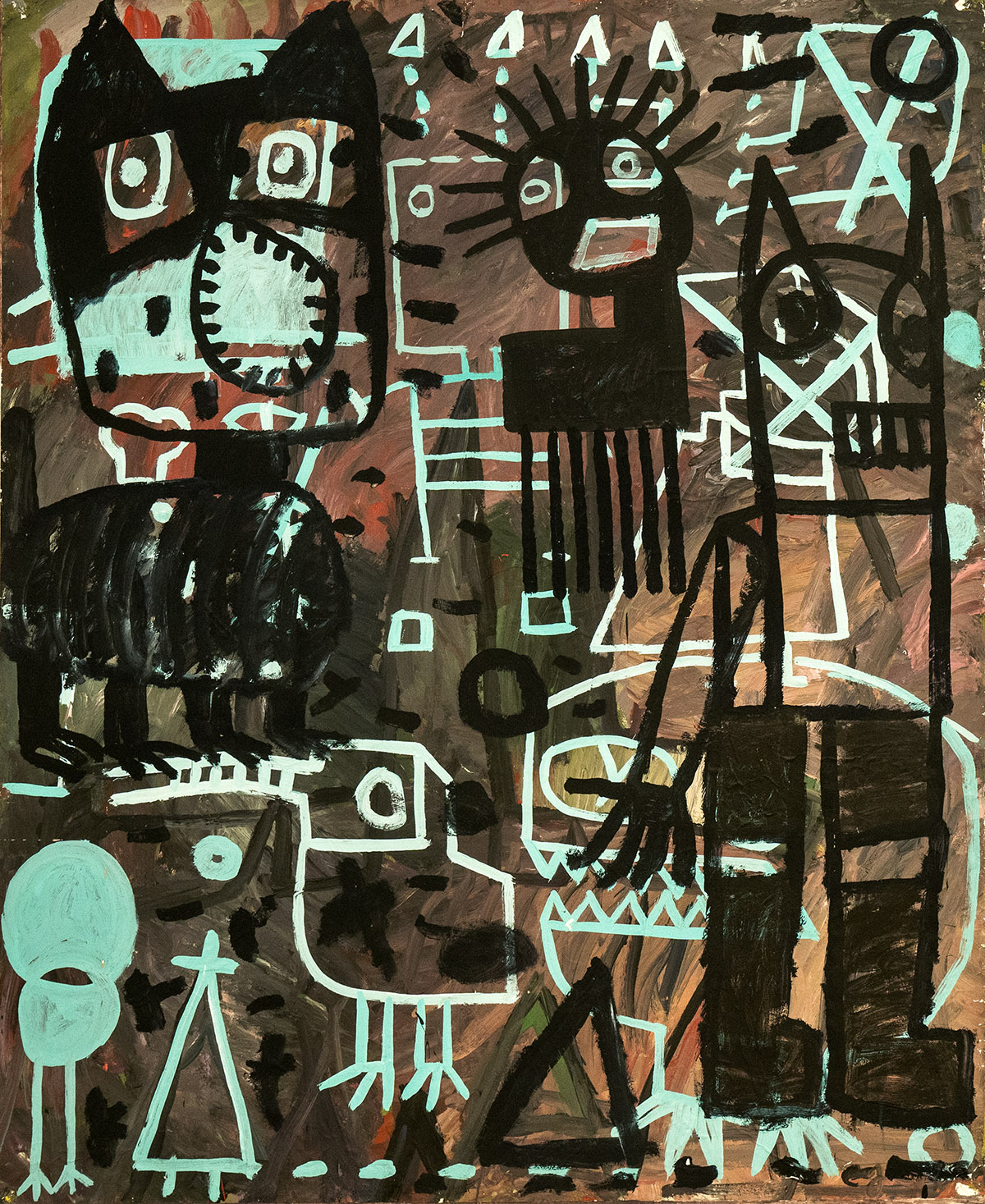 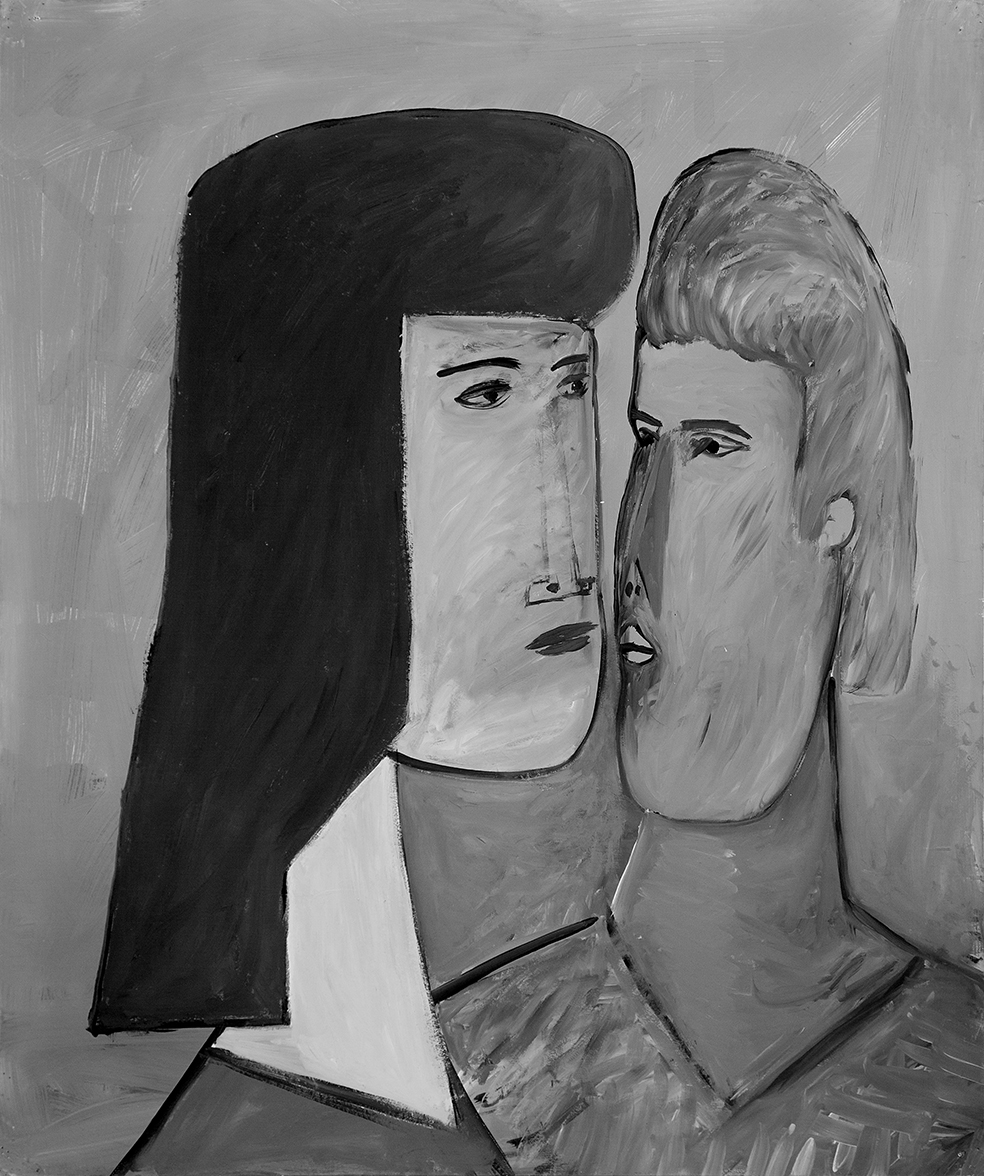 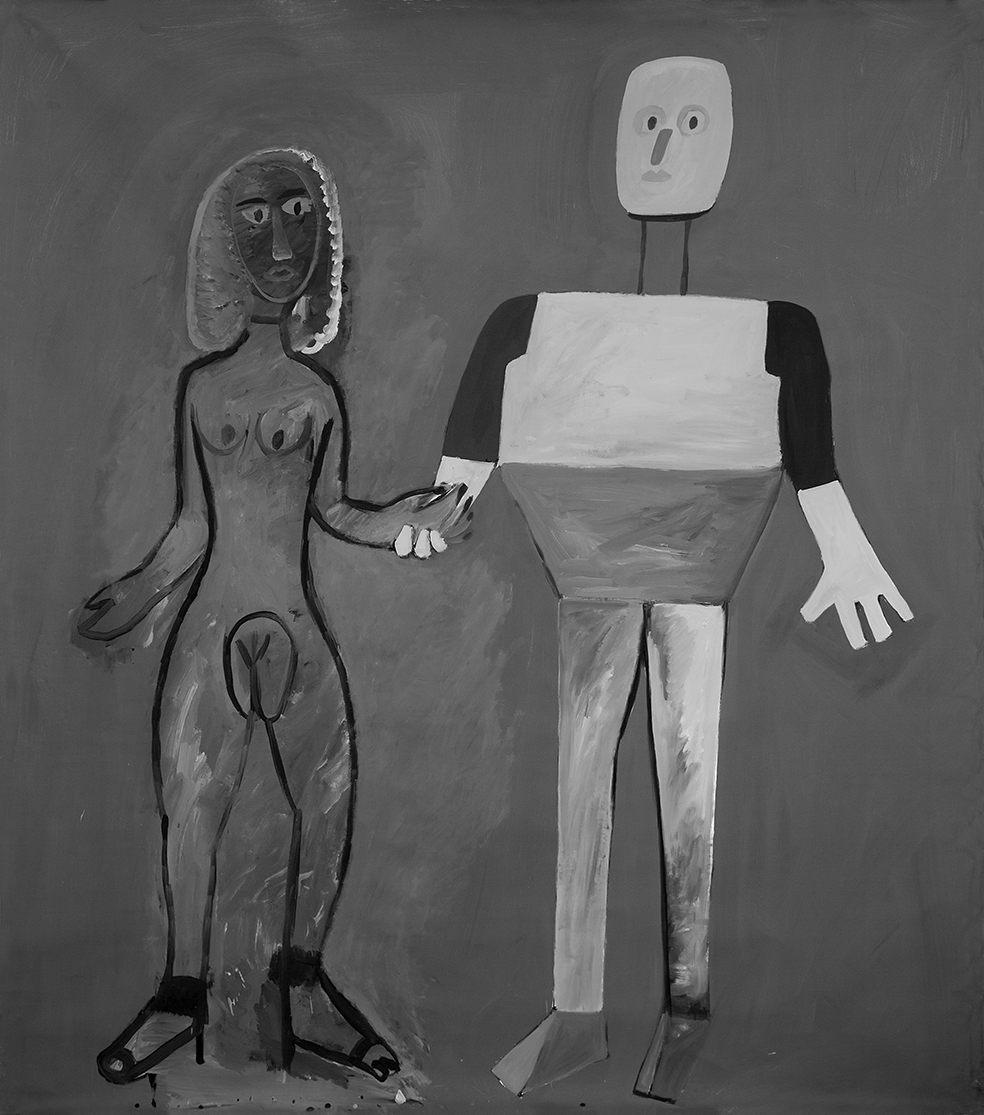 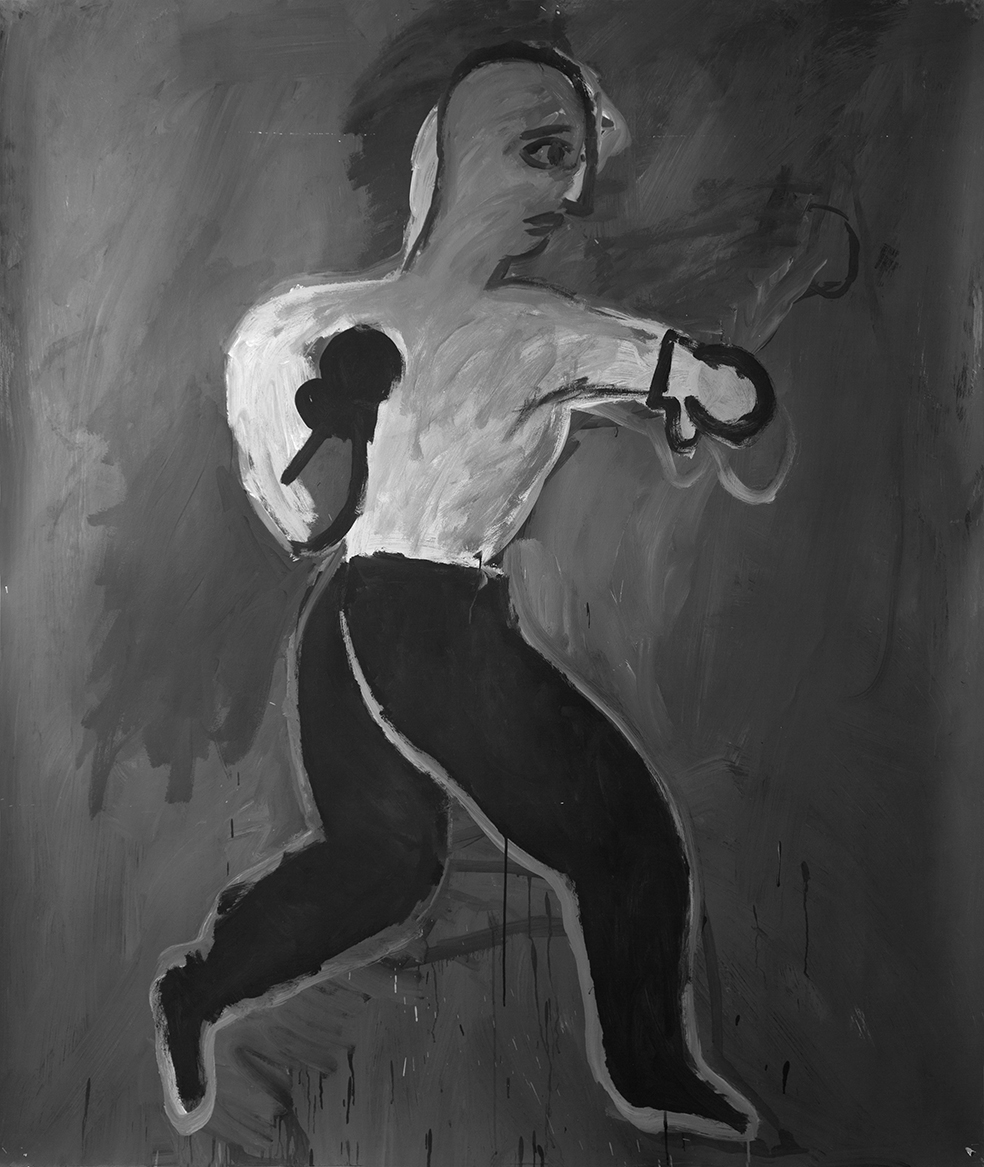 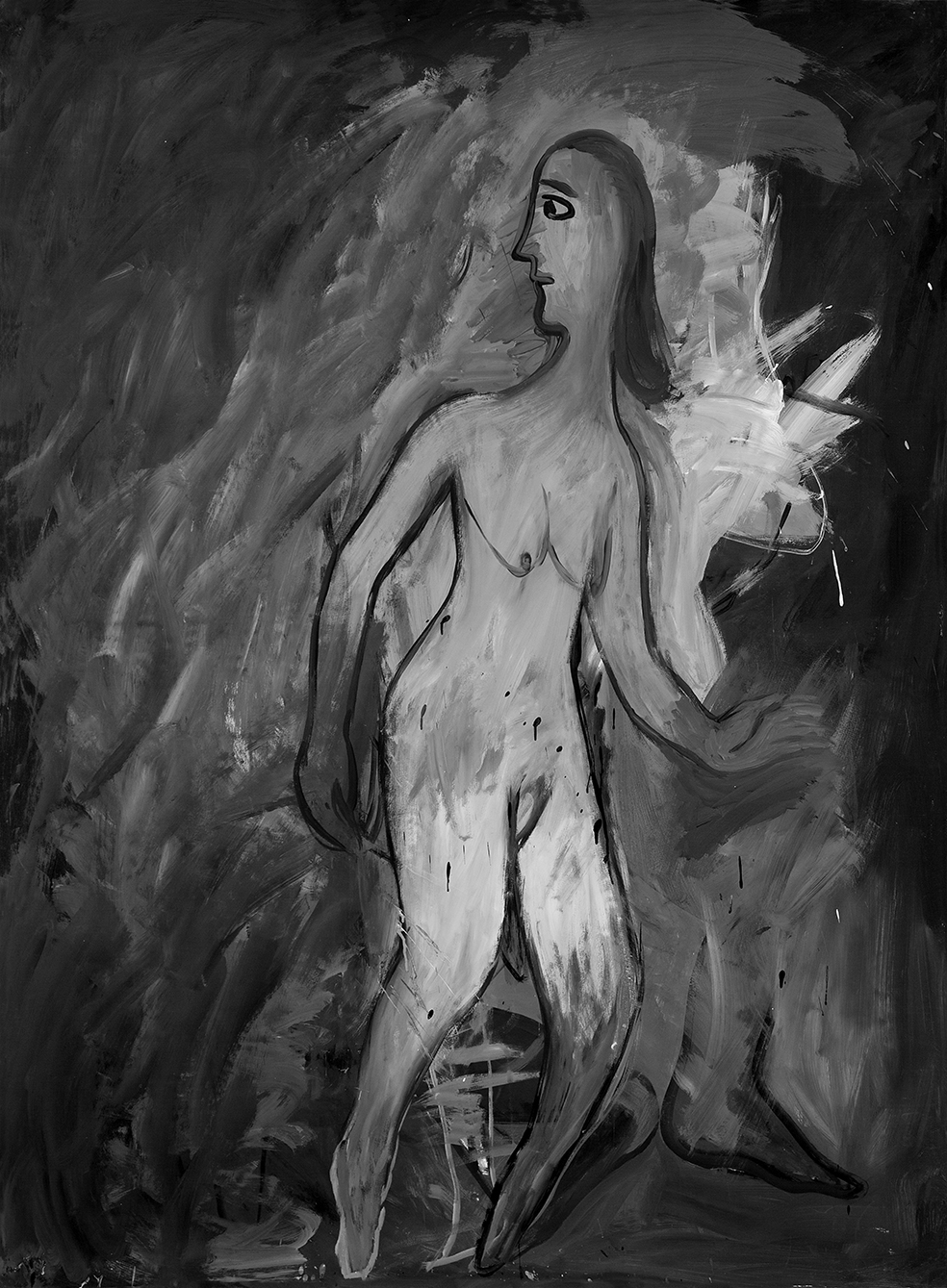 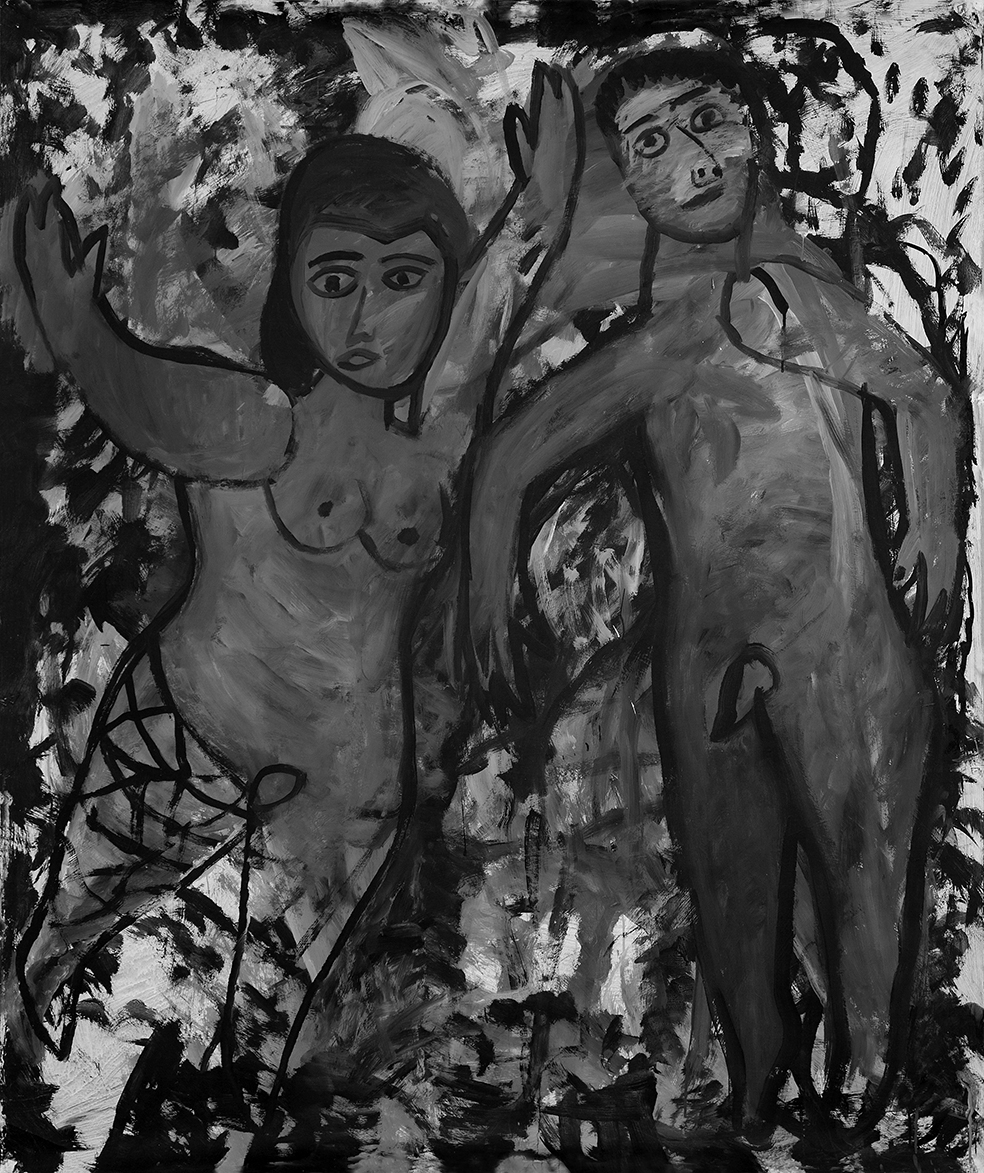 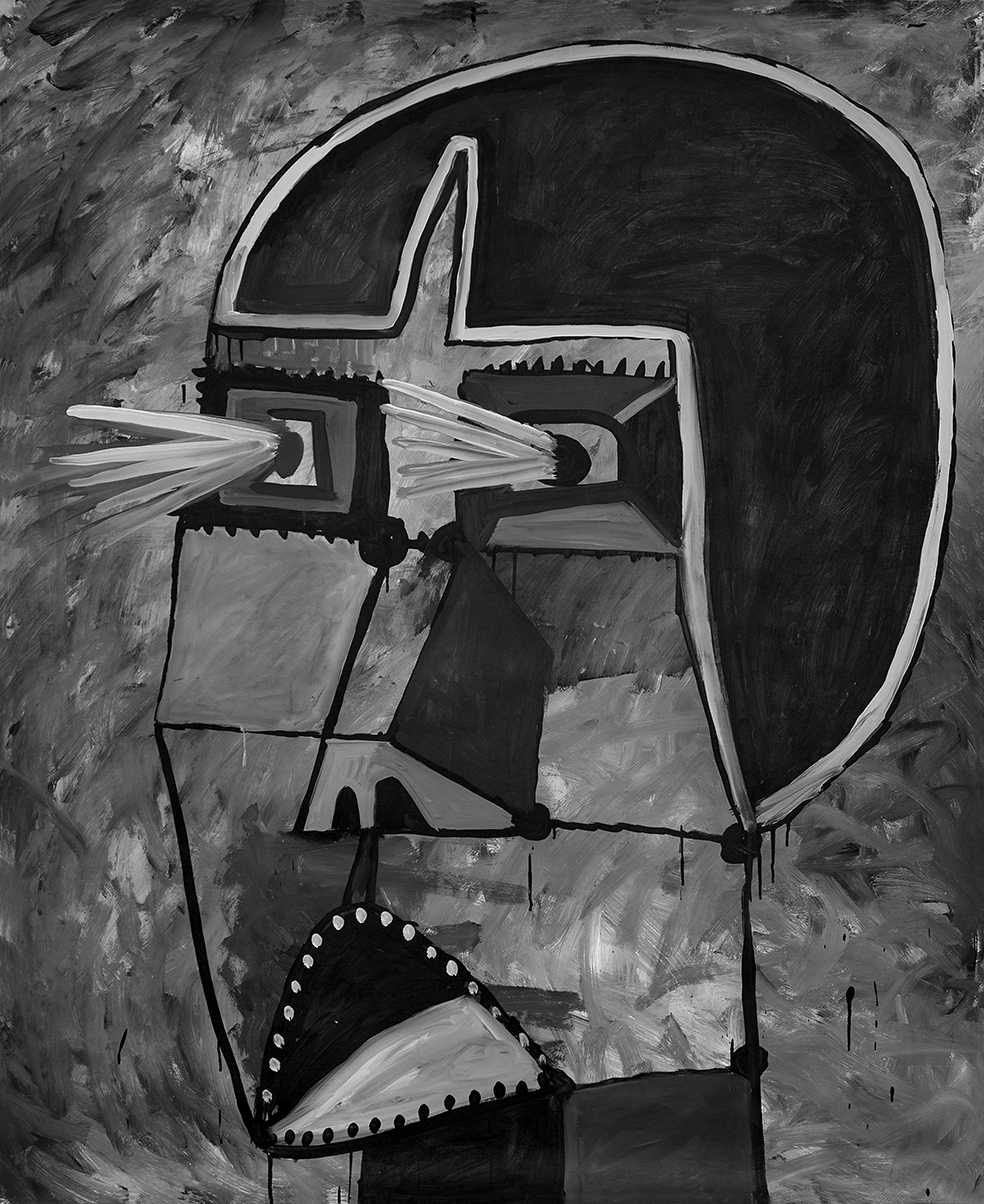 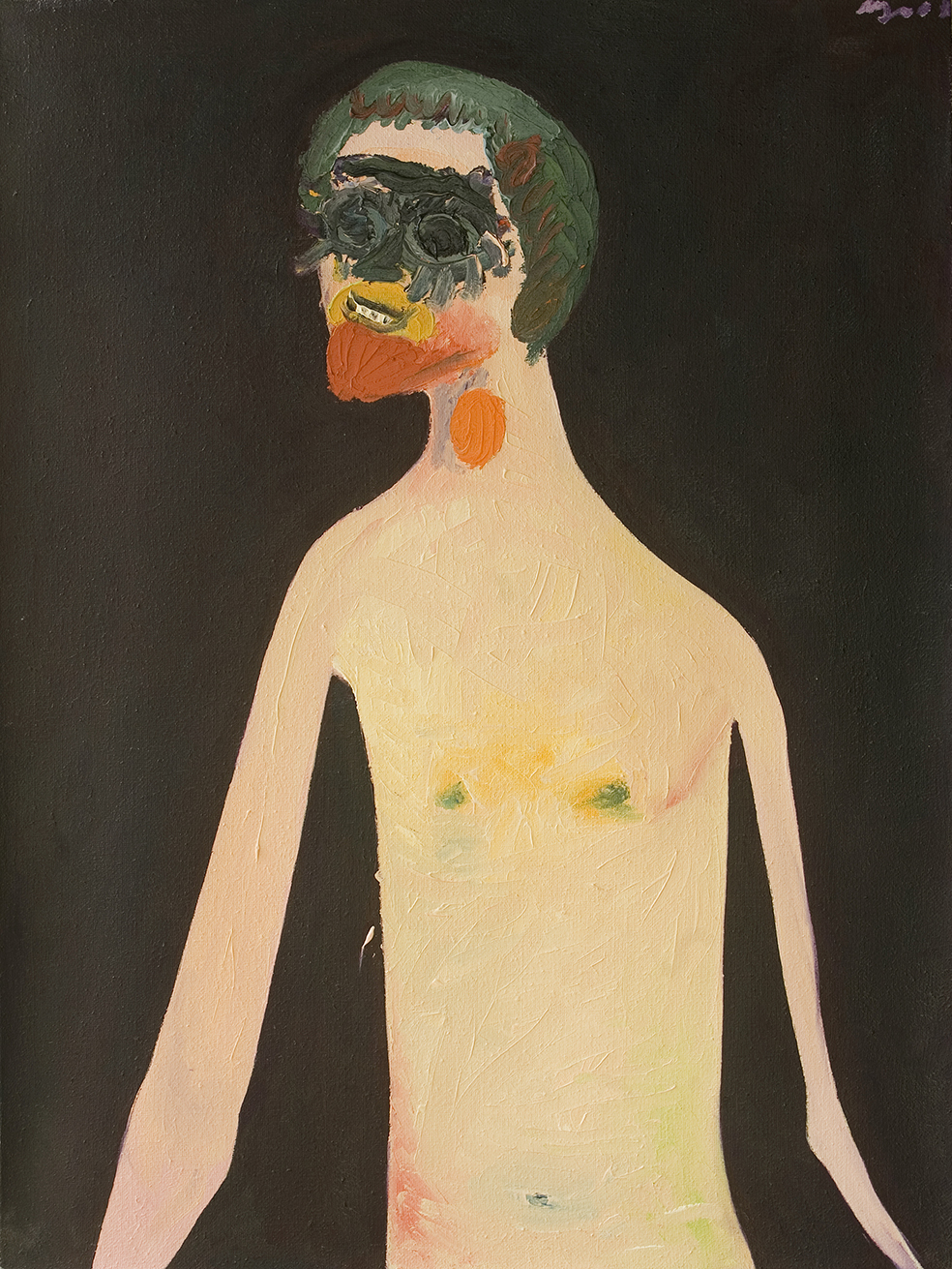 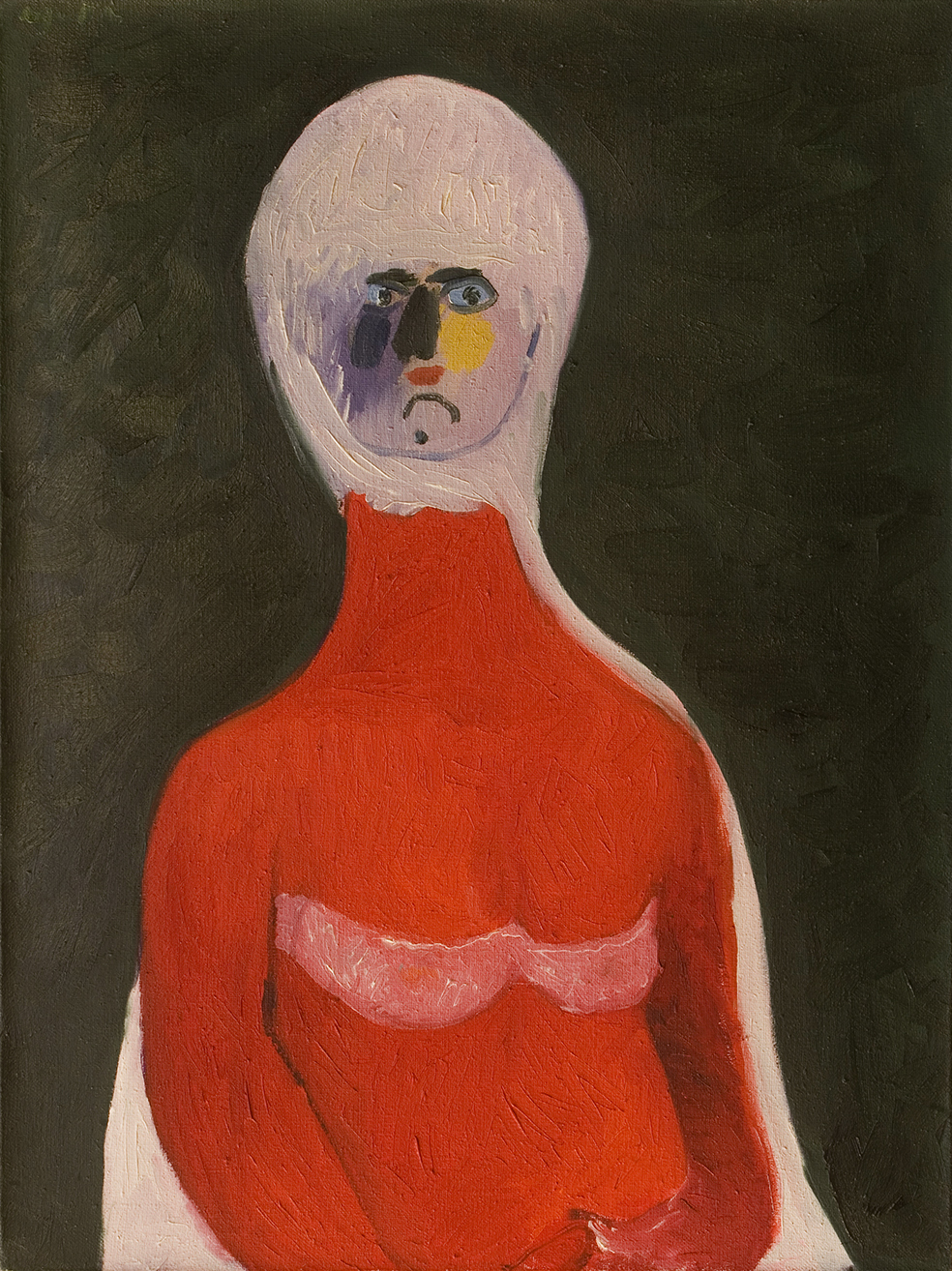 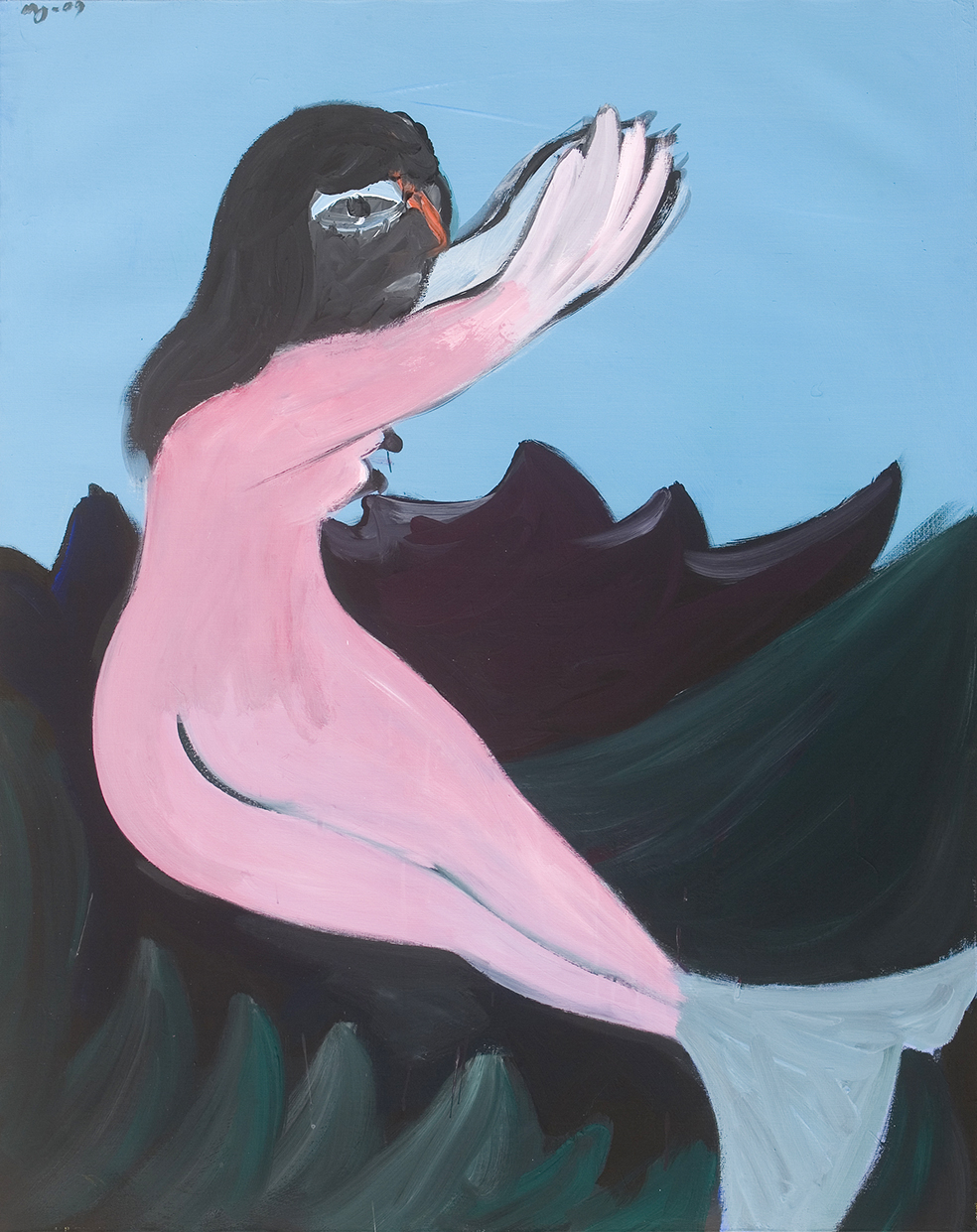 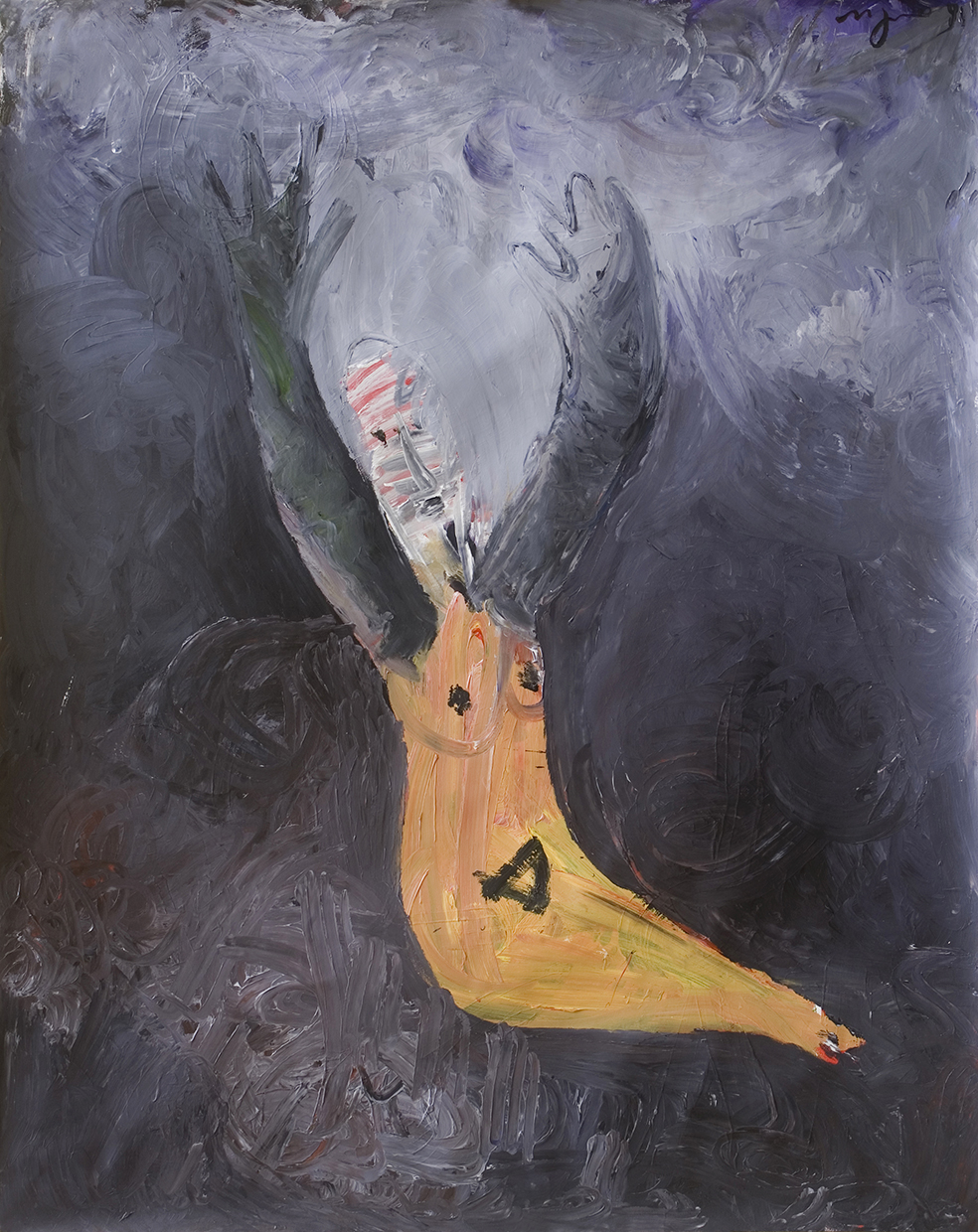 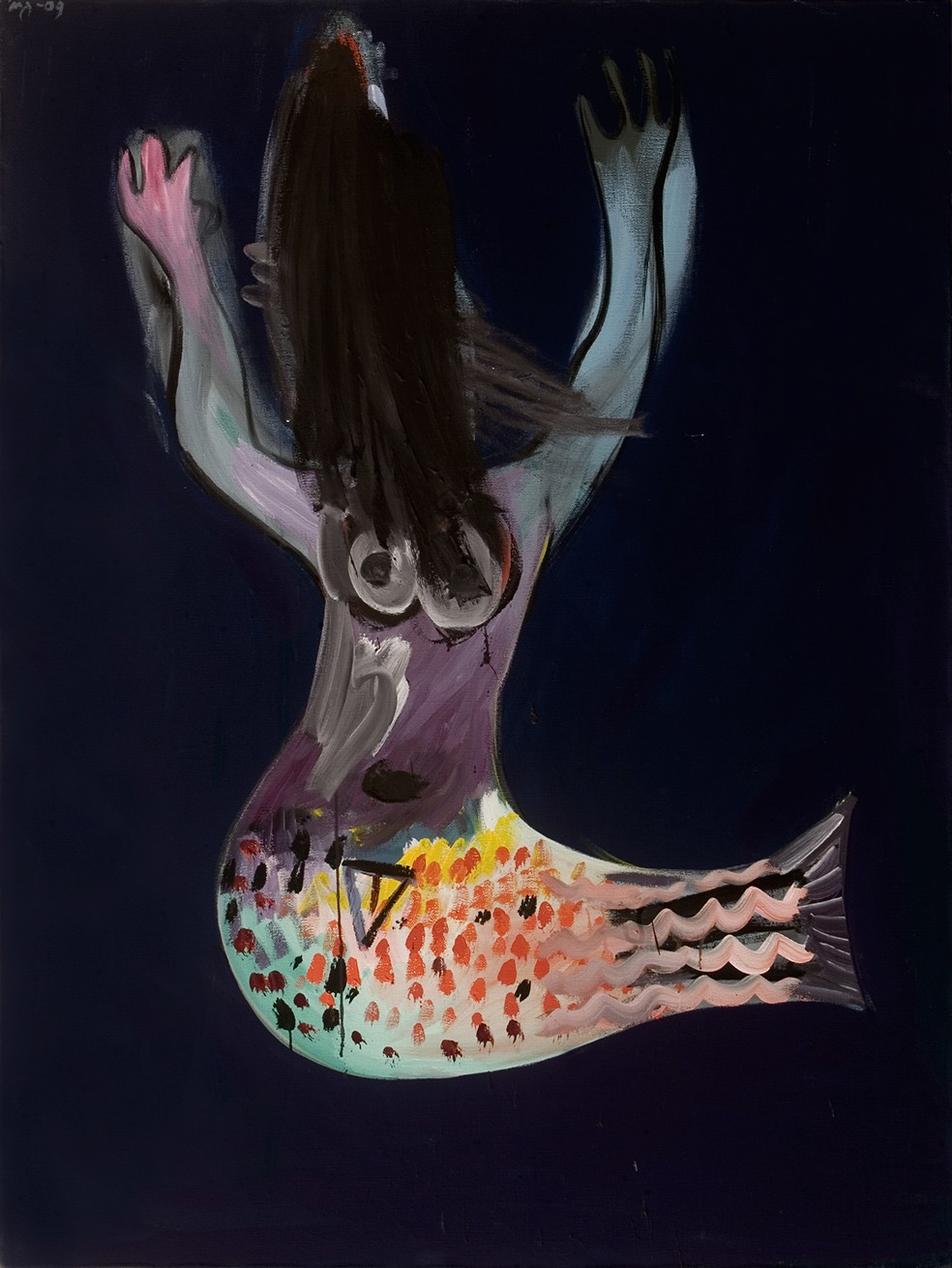 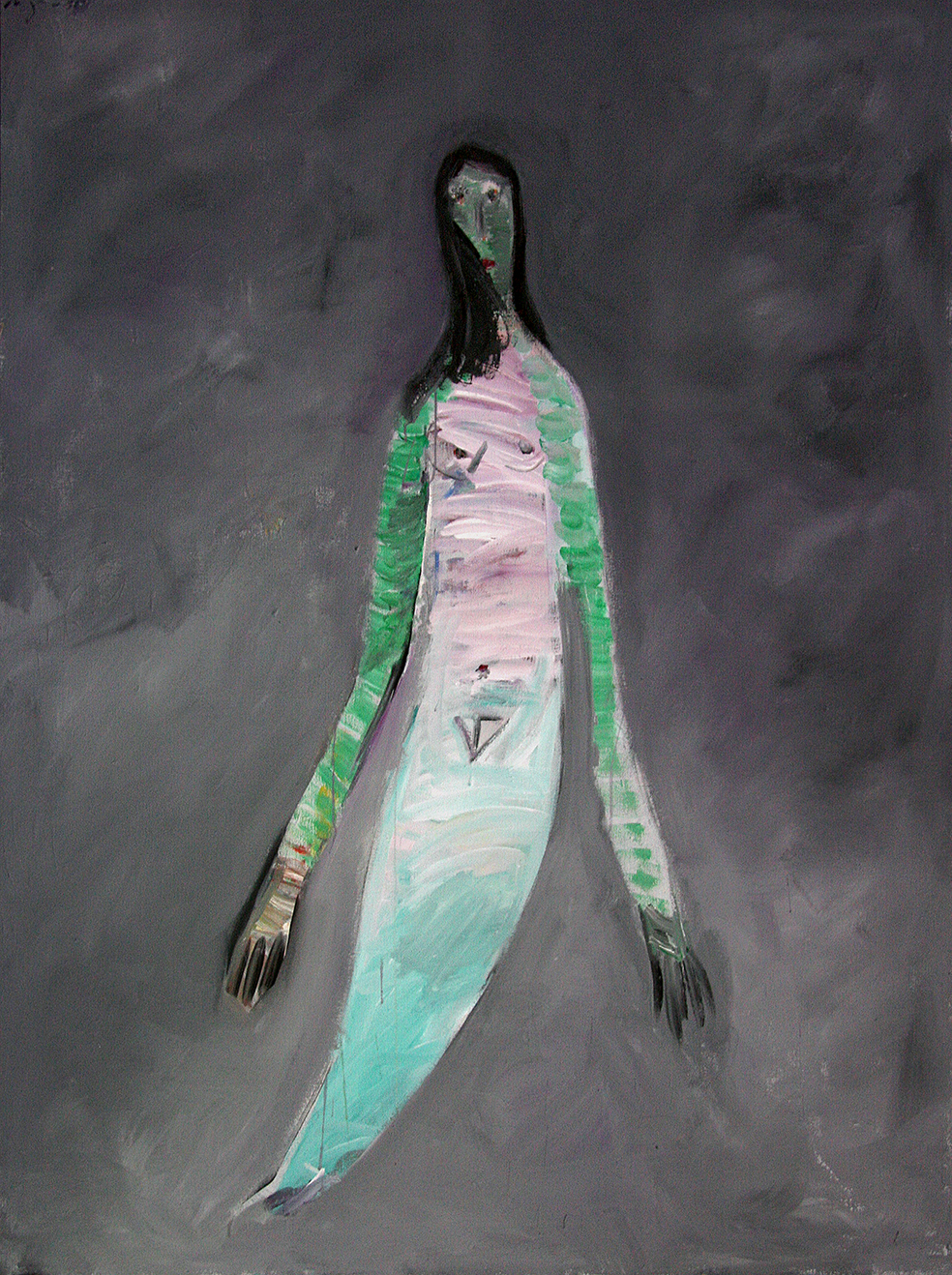 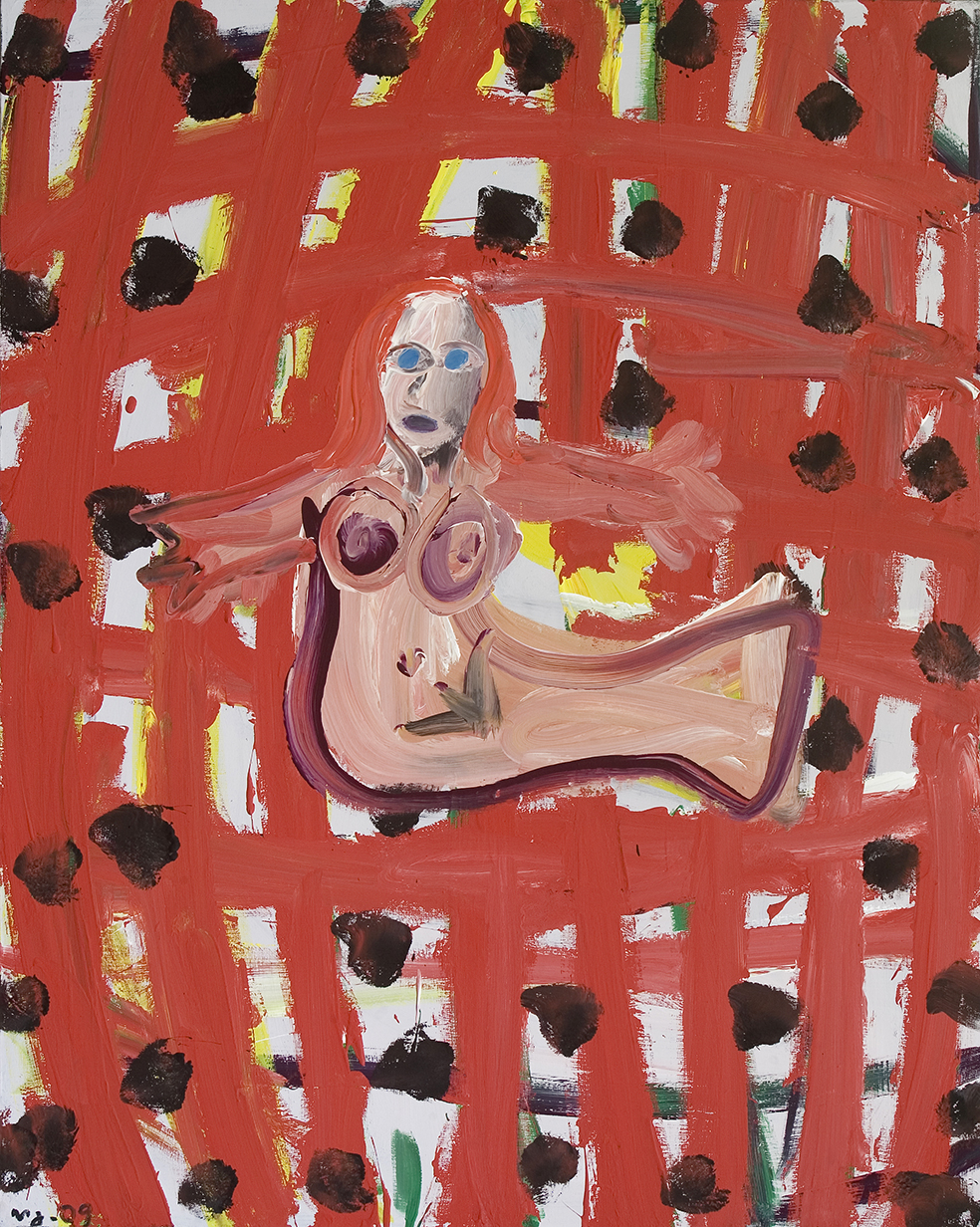 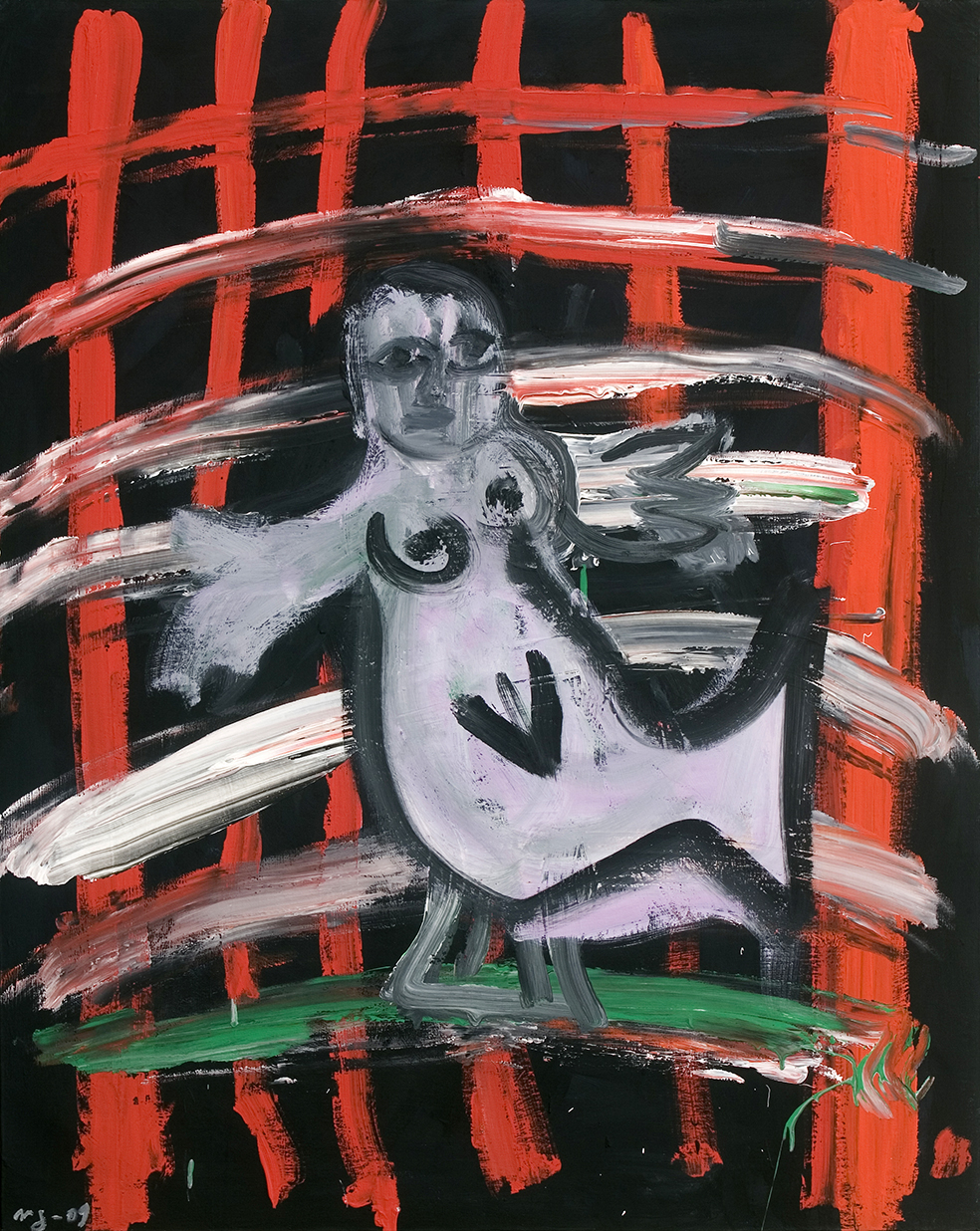 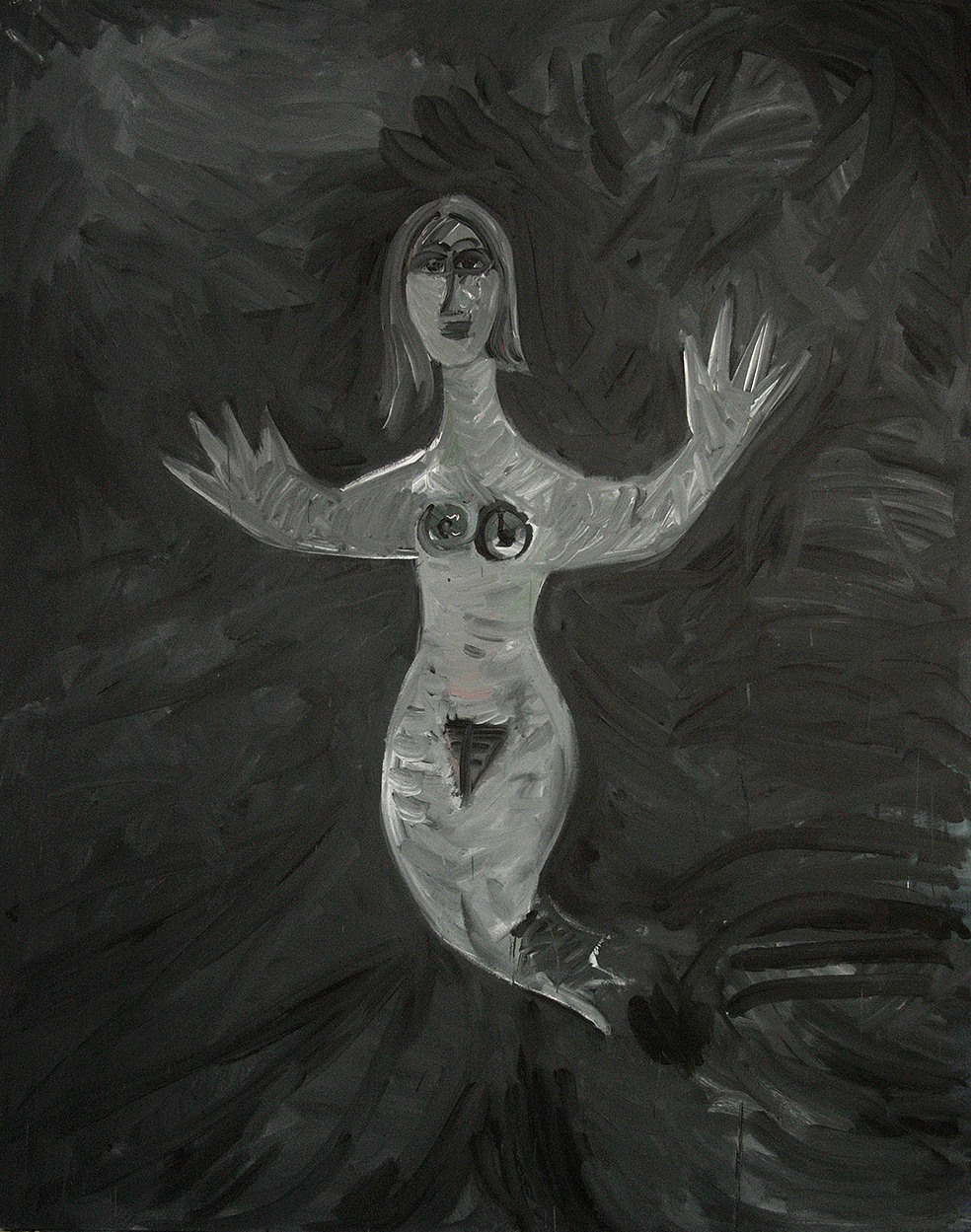